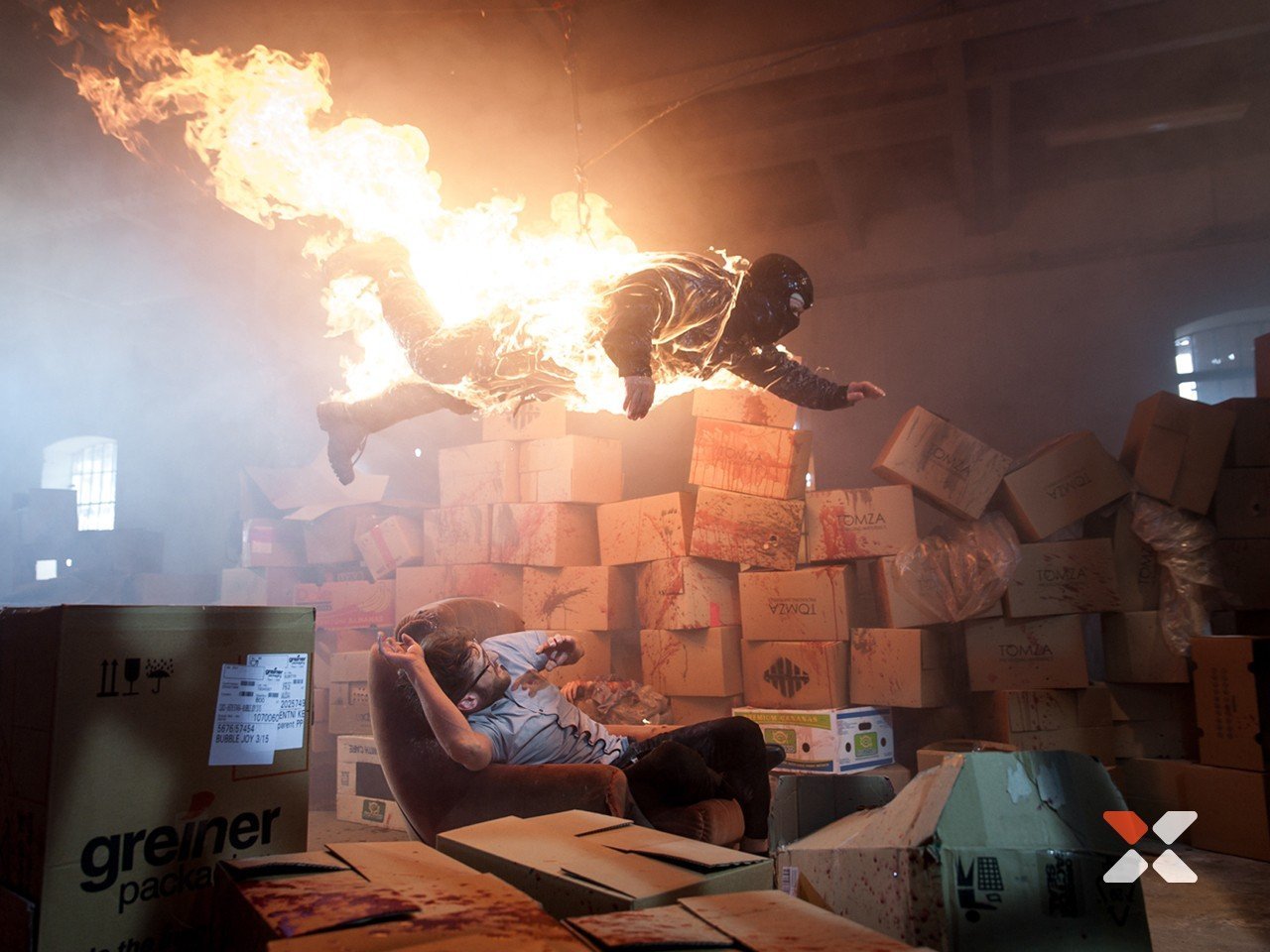 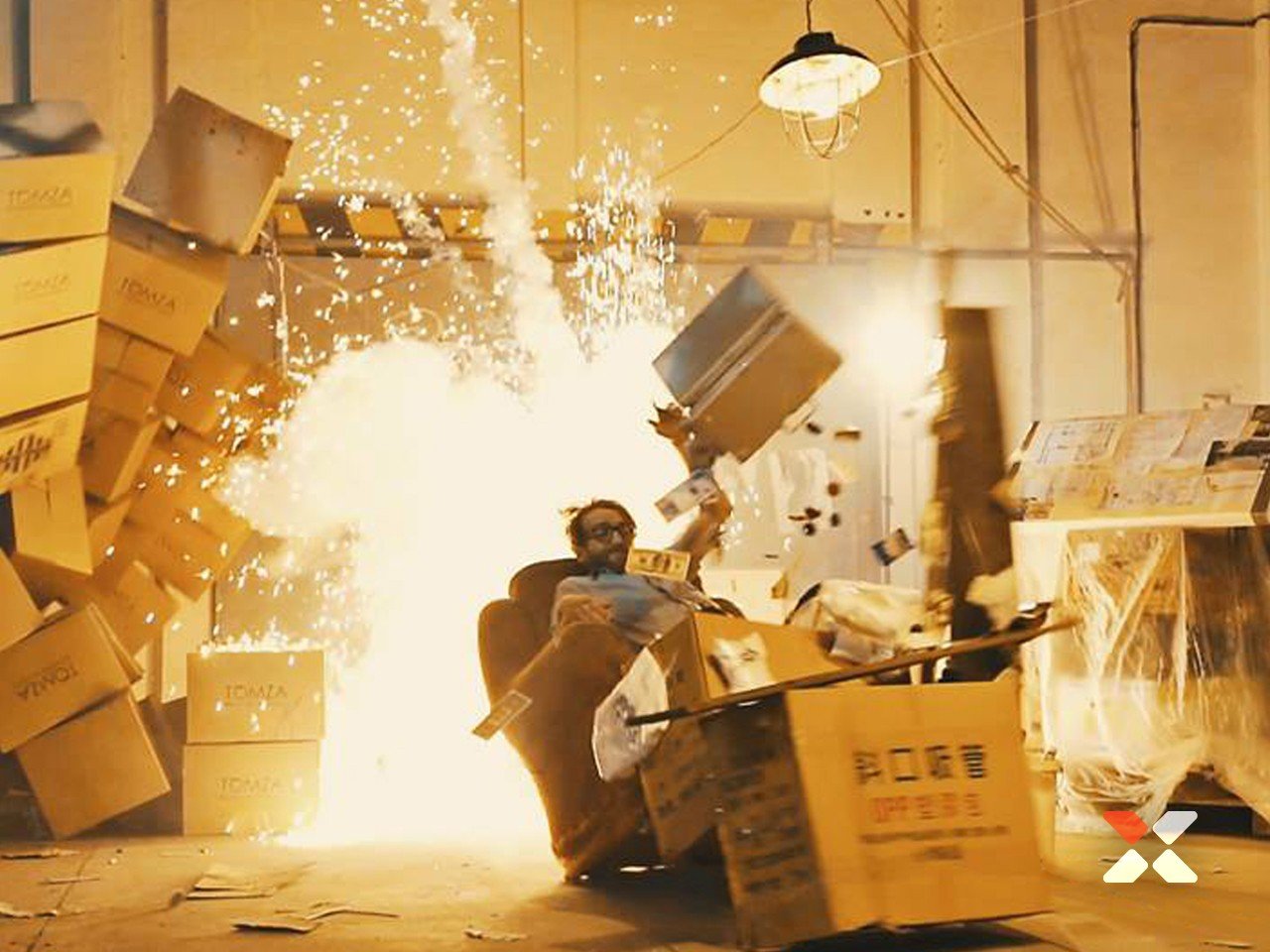 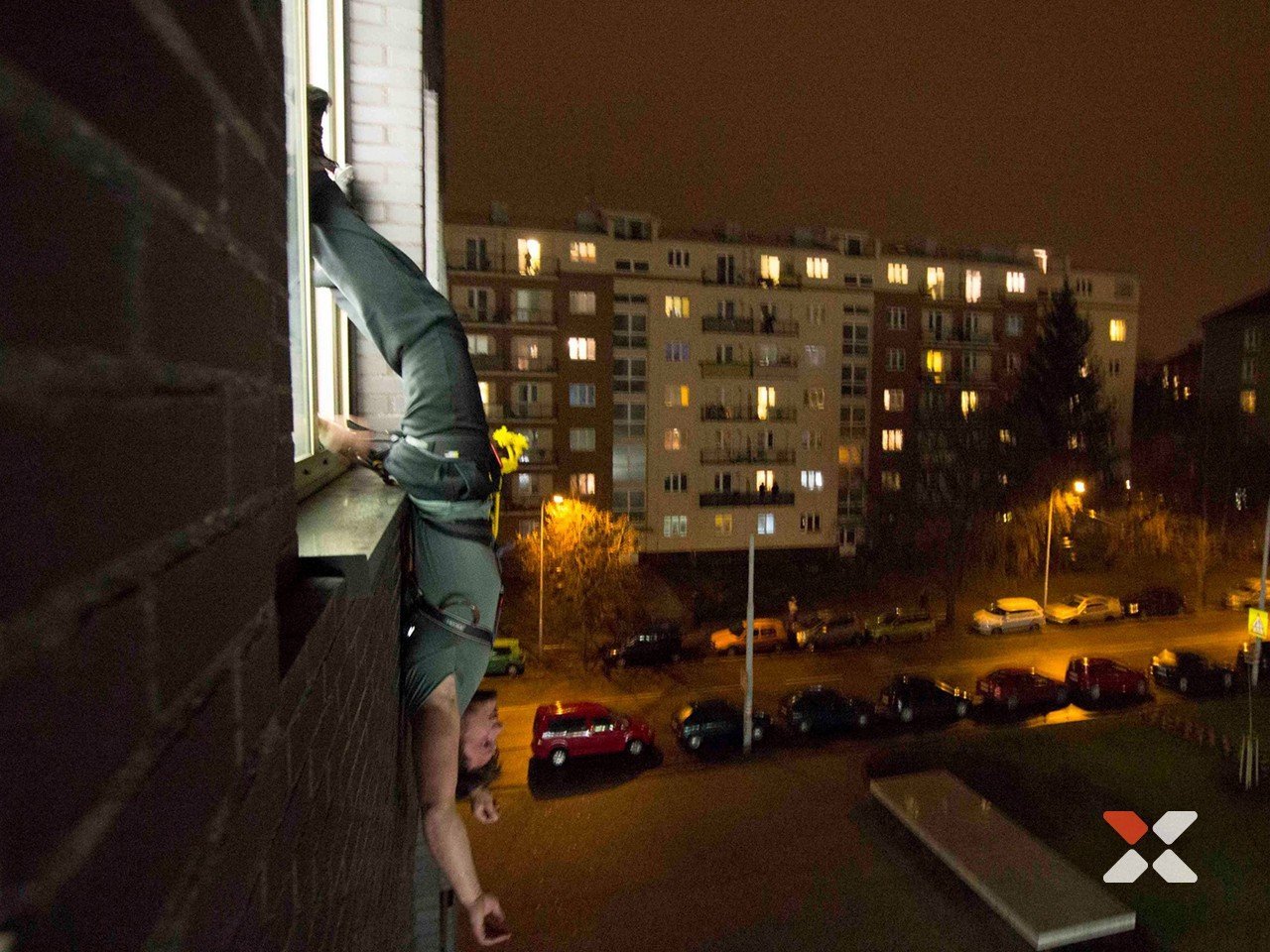 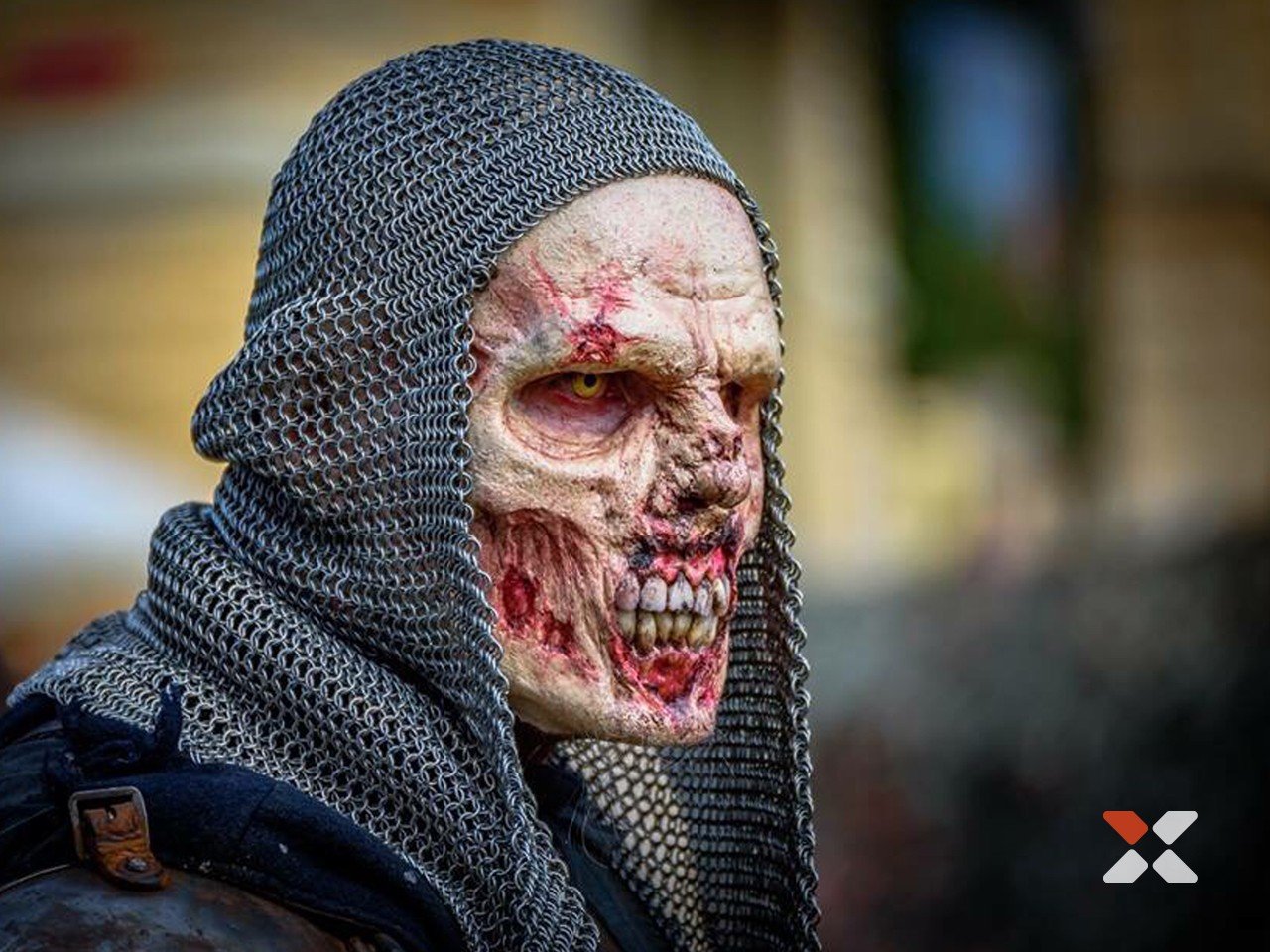 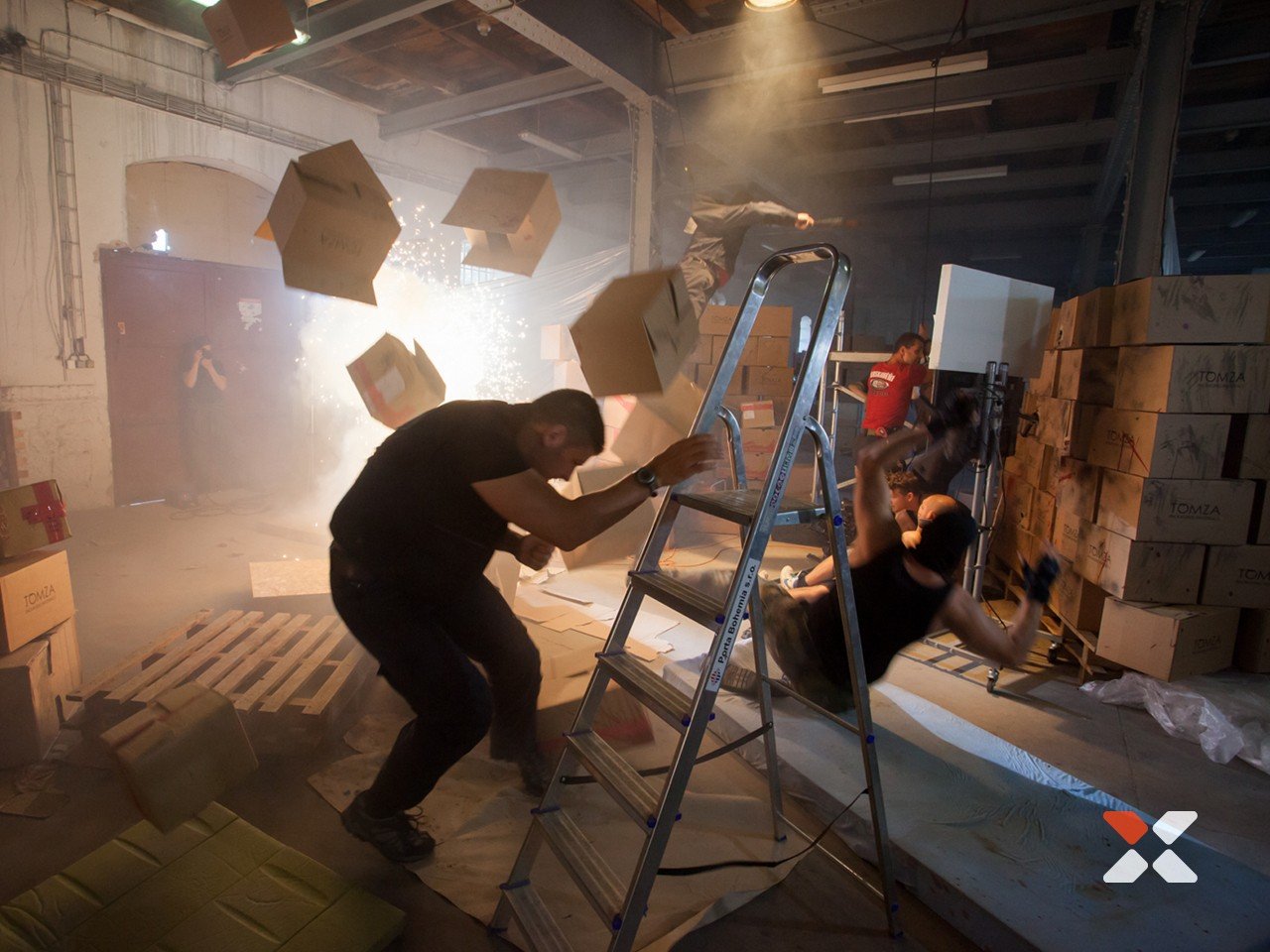 Czech Stunts aims at introducing brand new technologies into the movie industry and promotes networking within the worldwide stuntmen teams.

Founded in 2005 by Jiří Kosorinsky as a group of stunt actors called “Agilitas”. Being able to convince several investors Jiří Kosorinský transformed the group into a company. In 2015 the core team expanded, connected with the top SFX experts and rebranded into “Czech Stunts Ltd.”. As a part of this process Czech Stunts moved into a professional film and stunt studio. Main aim is to break up with old stereotypes, create new amazing stunts and effects to make even the impossible possible.