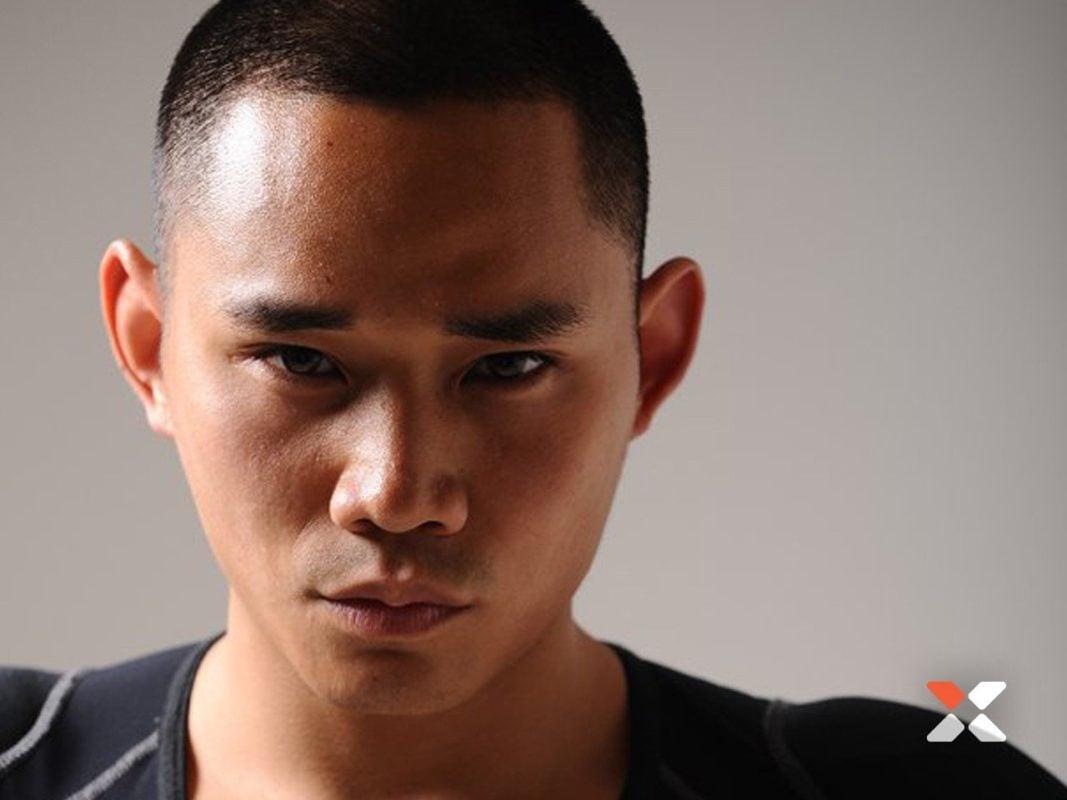 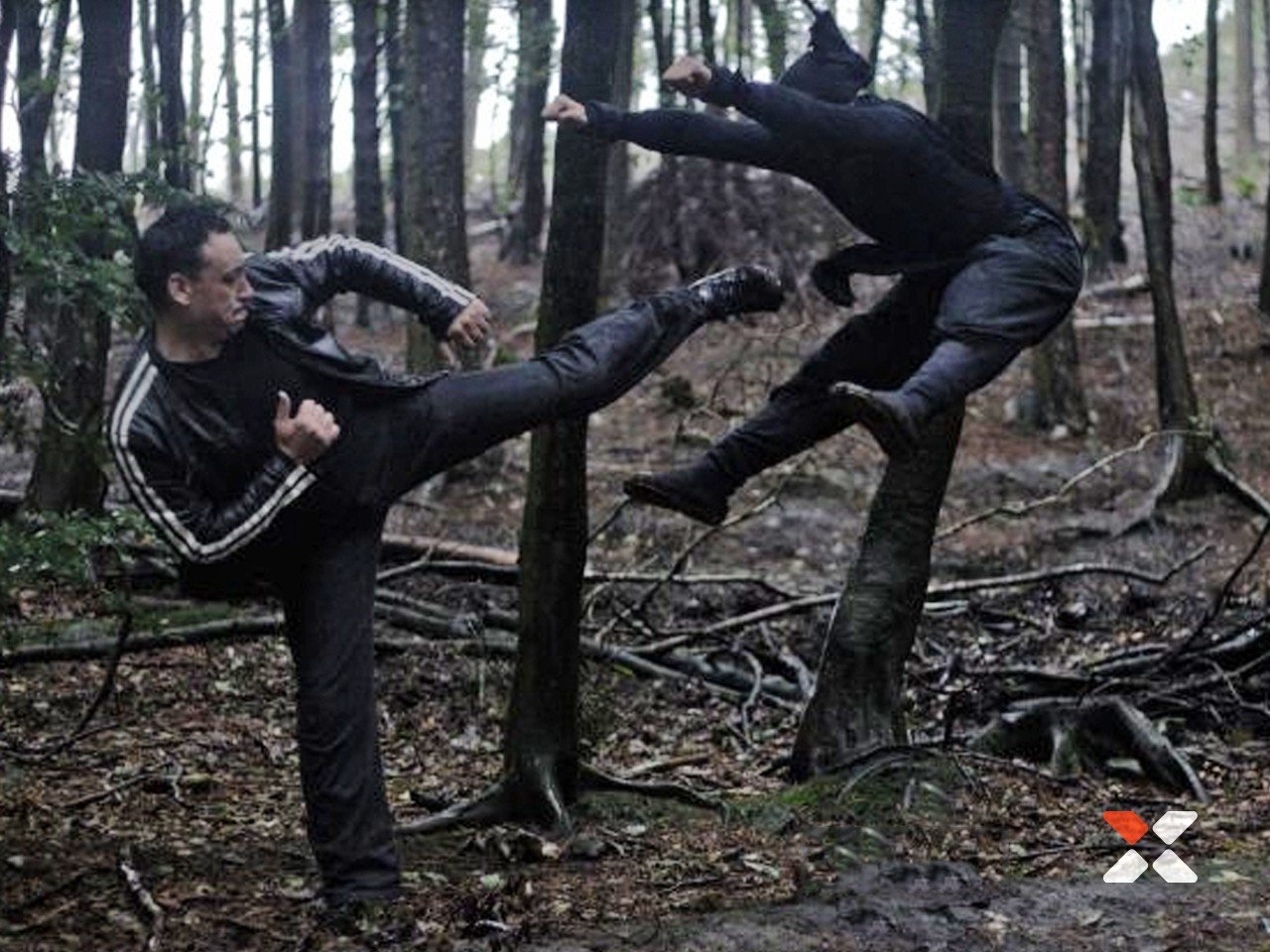 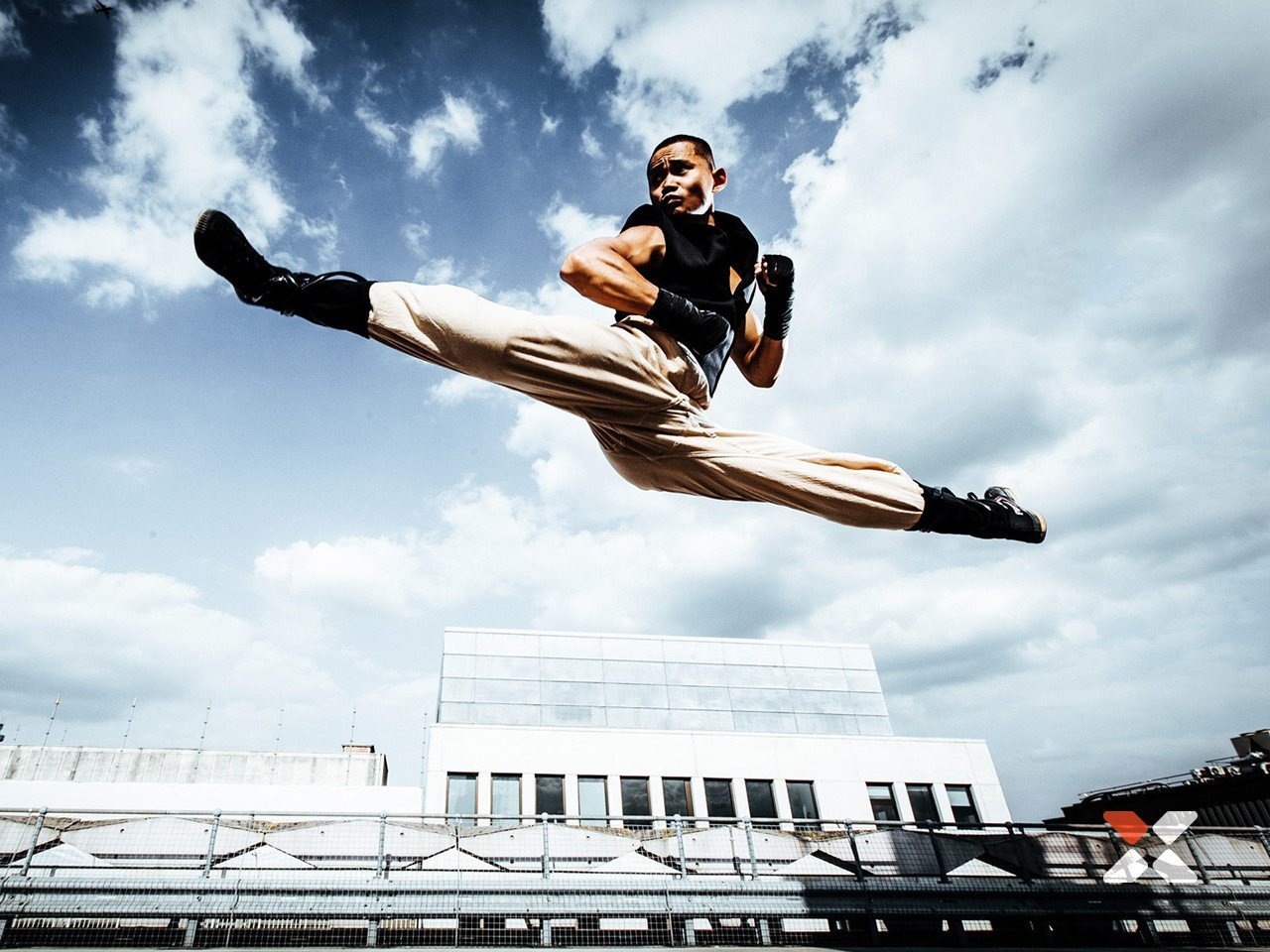 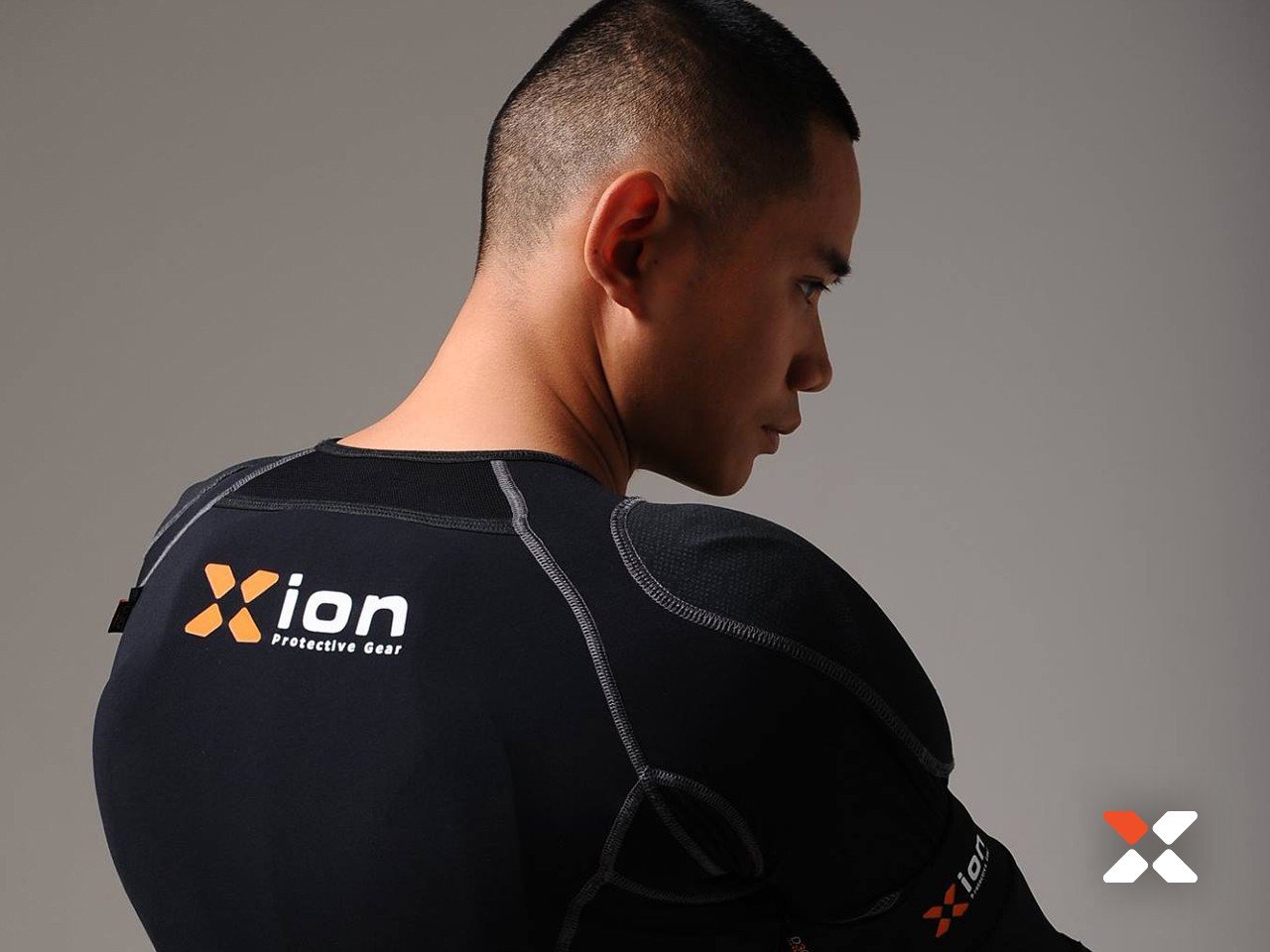 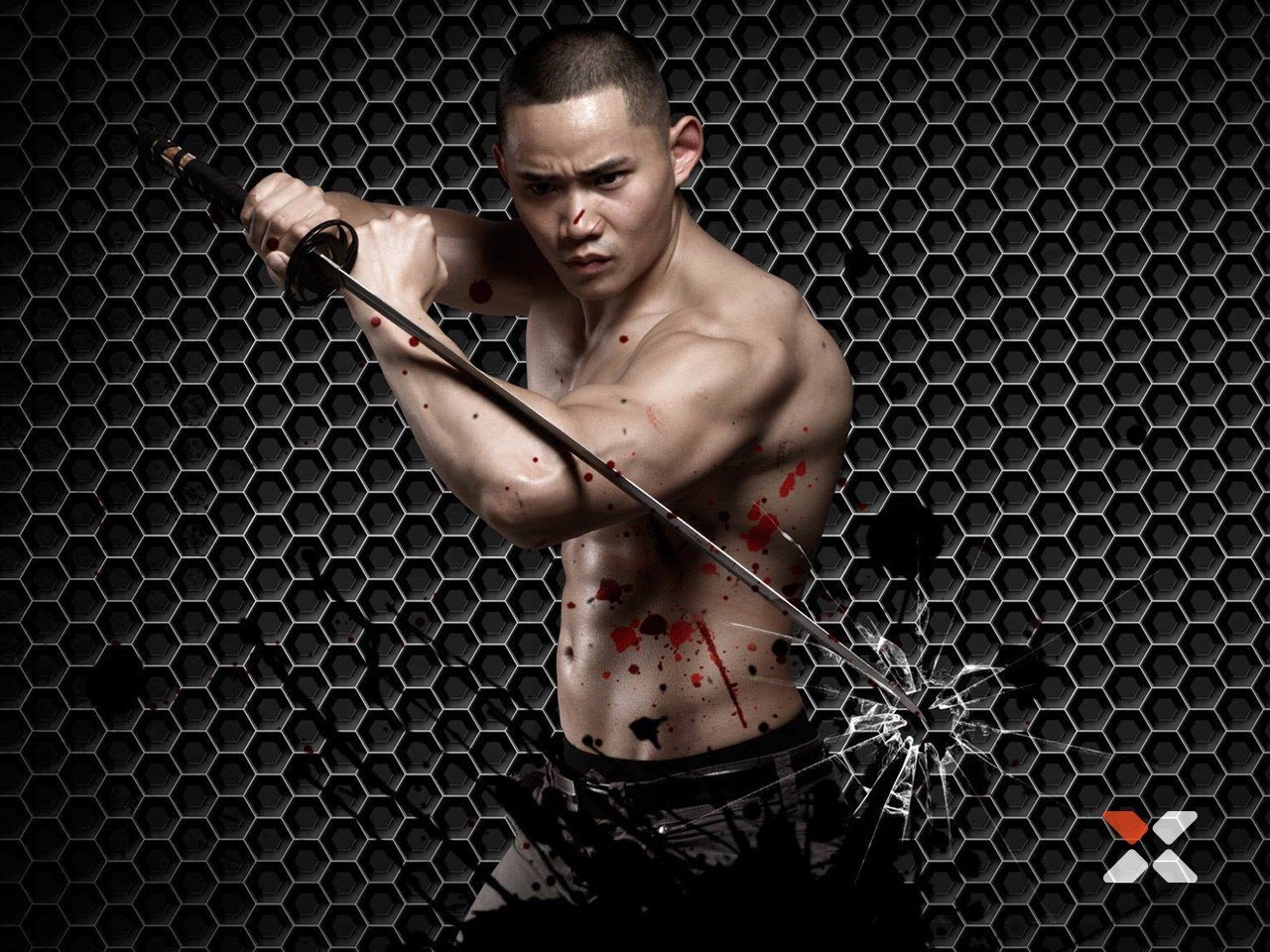 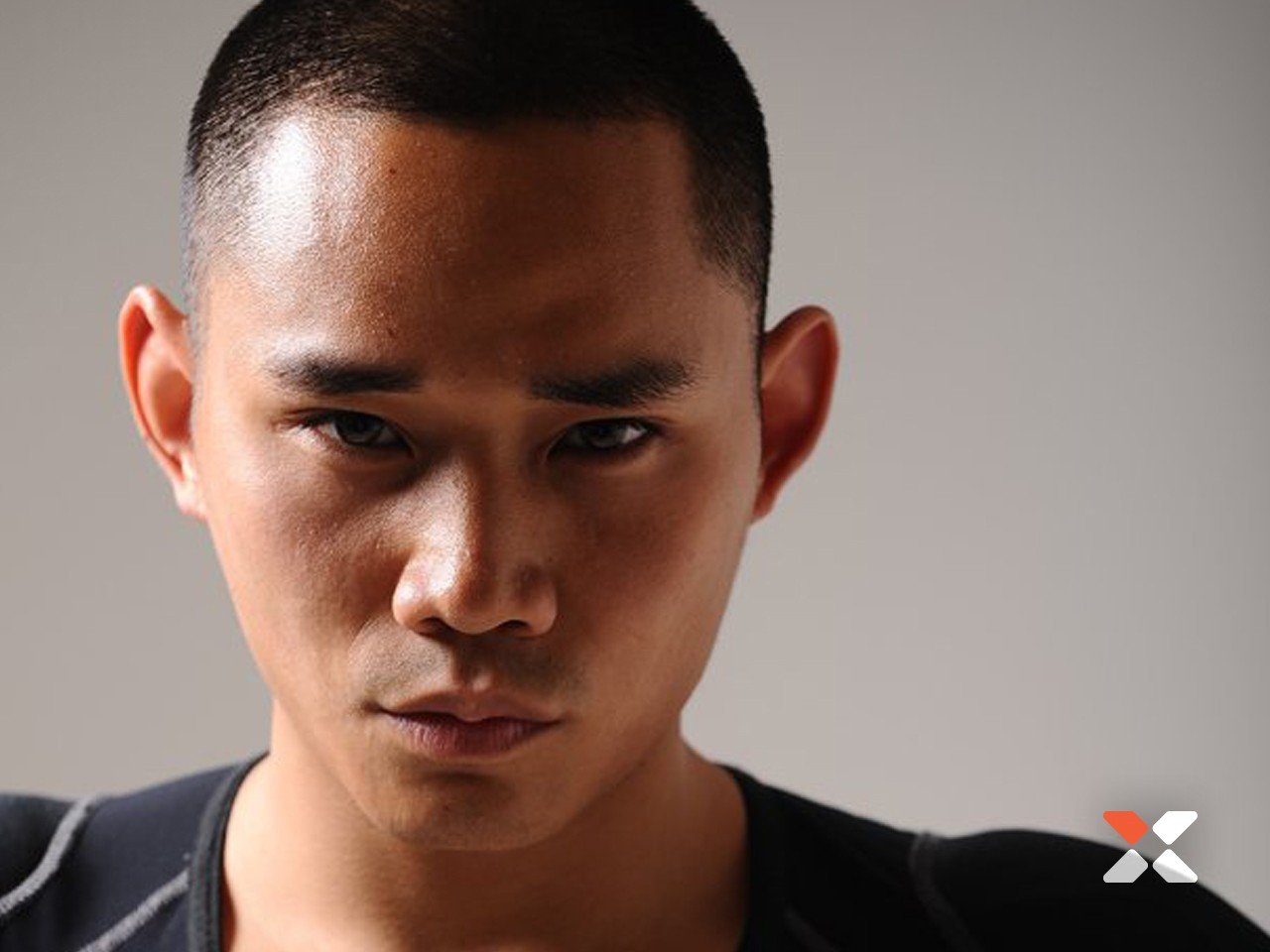 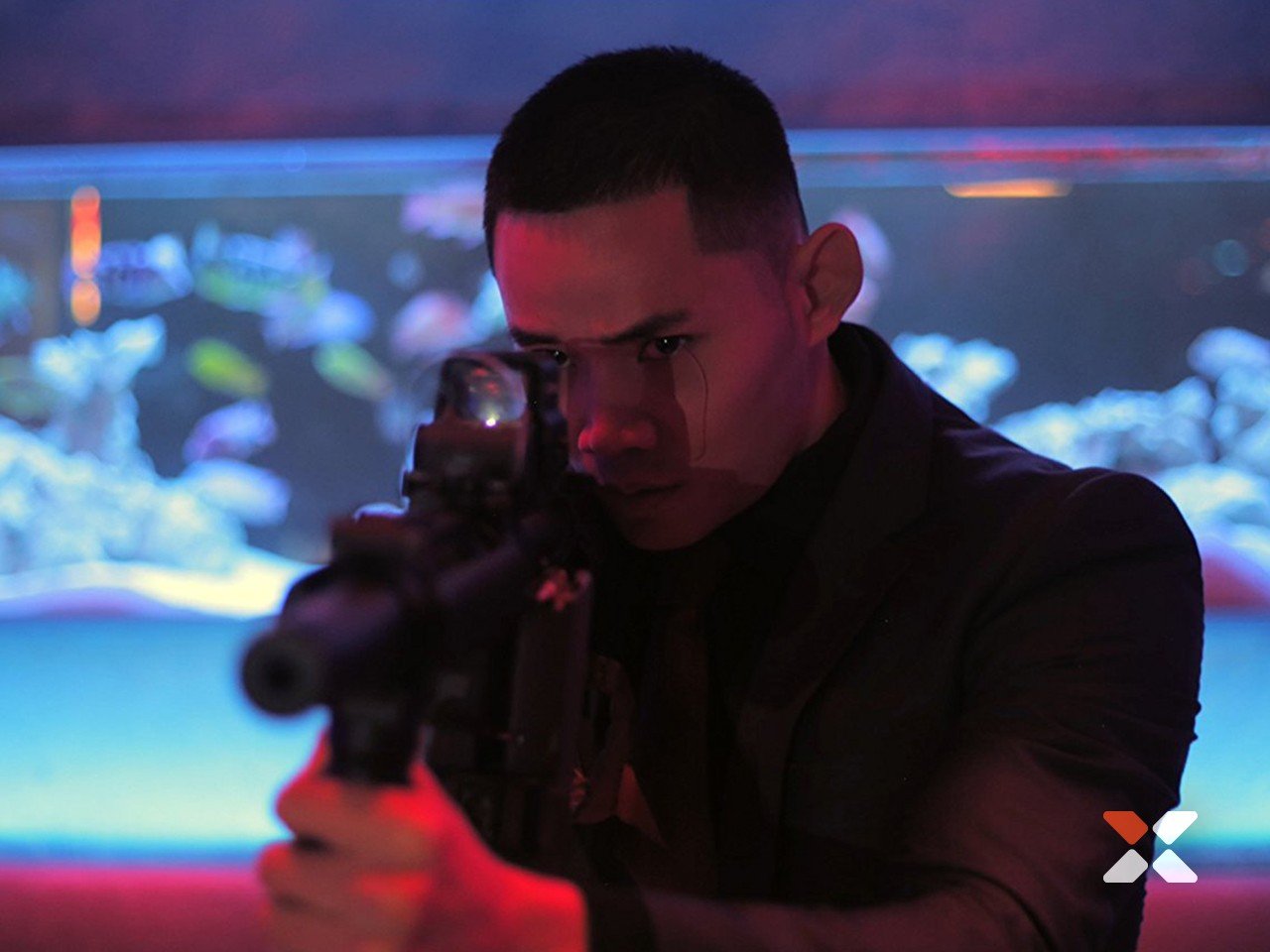 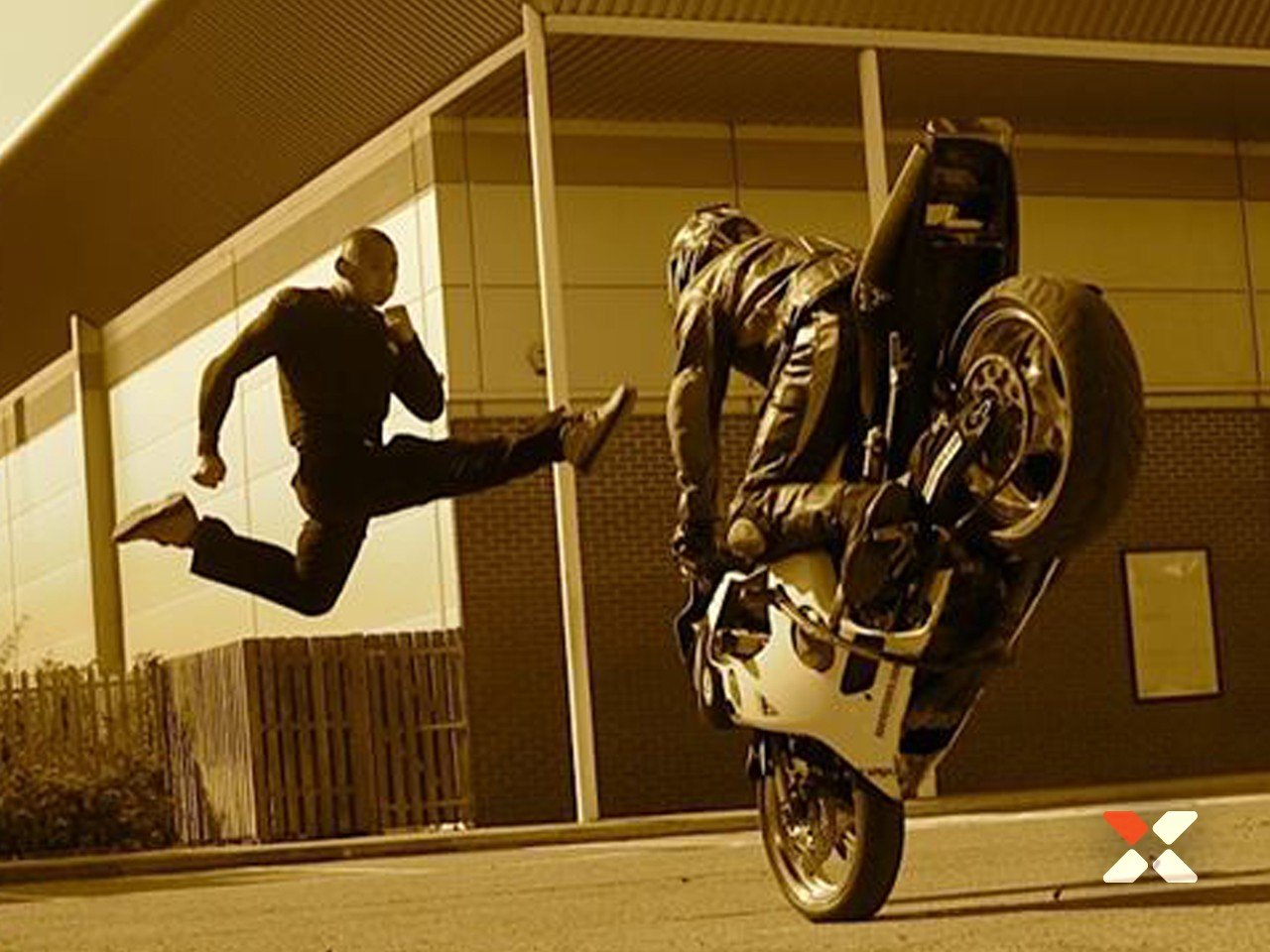 David Cheung first began performing on stage at the age of 12, studied a finance degree in London, after graduating he dedicated his career in Film, TV and Commercials. His passion for martial arts and stunts has led him to train further in other martial art disciplines such as Judo, Taekwondo, Boxing and Wushu / Shaolin Kung Fu.

David also trained with the British Territorial Army for 2 years before enrolling at a local drama school in East London, The prestigious, Identity School of Acting known for producing stars such as John Boyega.

I have been using Xionpg for sometime now and I am super happy and always amazed by how comfortable and durable the stunt pads are everytime i put them on. They are lightweight, discreet and super effective for doing falls and stunts in when I am on a film set or rehearsing for an action scene.

I also love the way it fits and hides away under my costumes or suits without looking bulky. I would highly recommend them to anyone within the stunt industry.