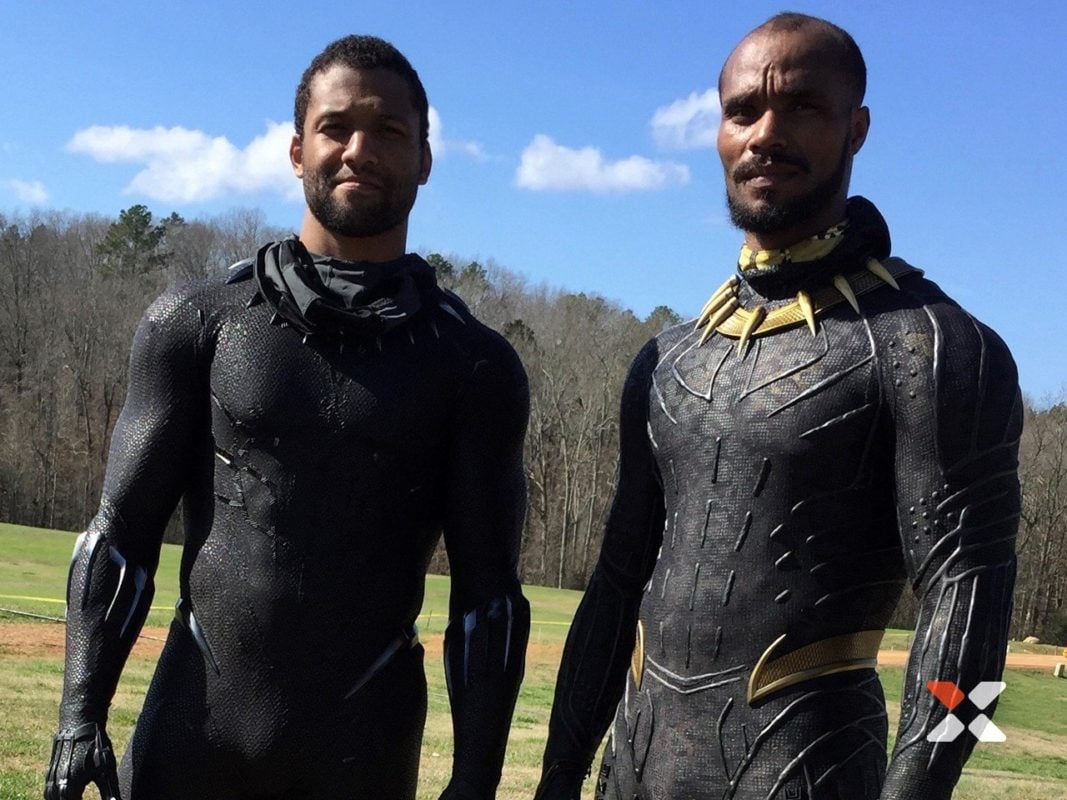 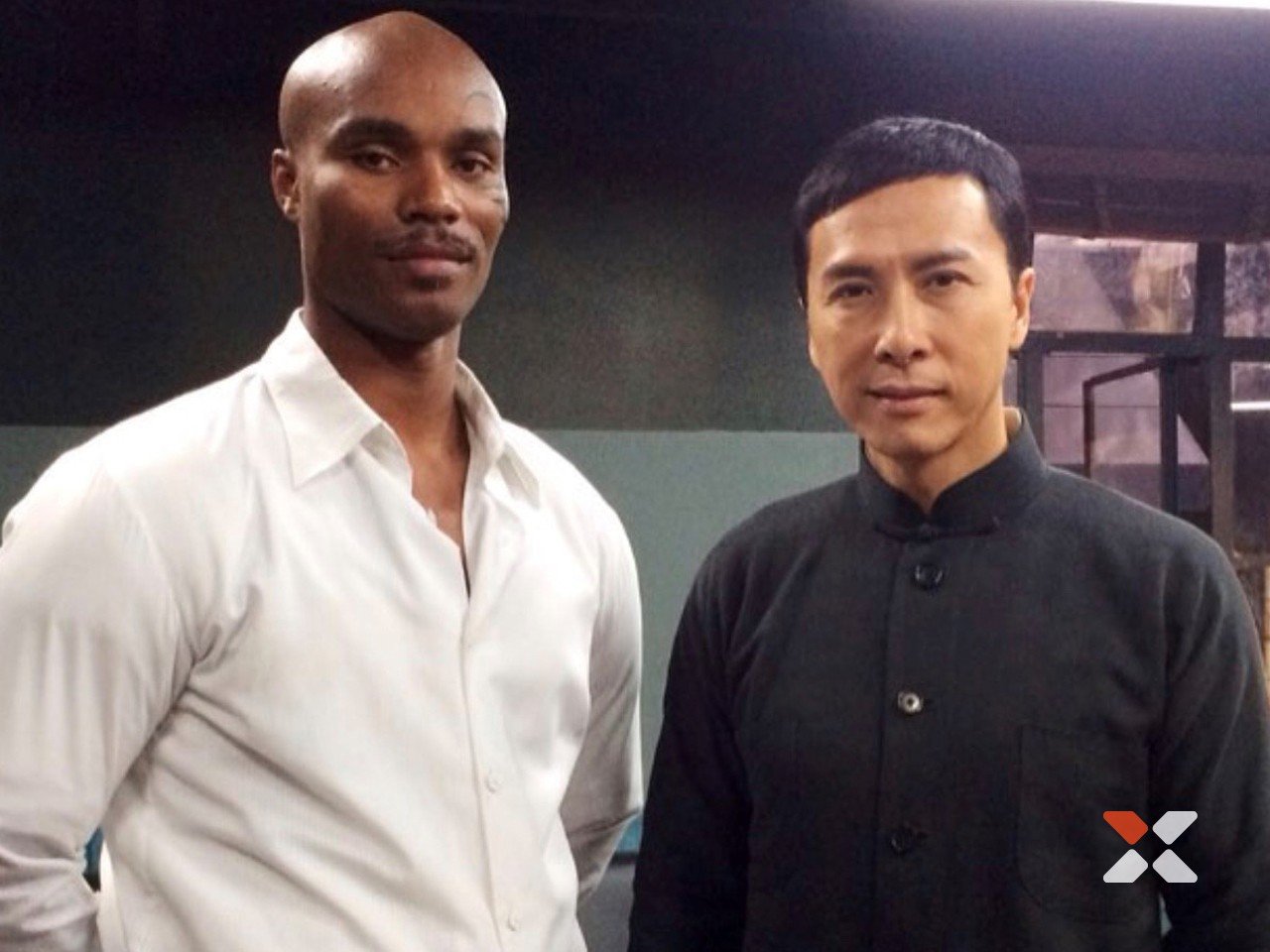 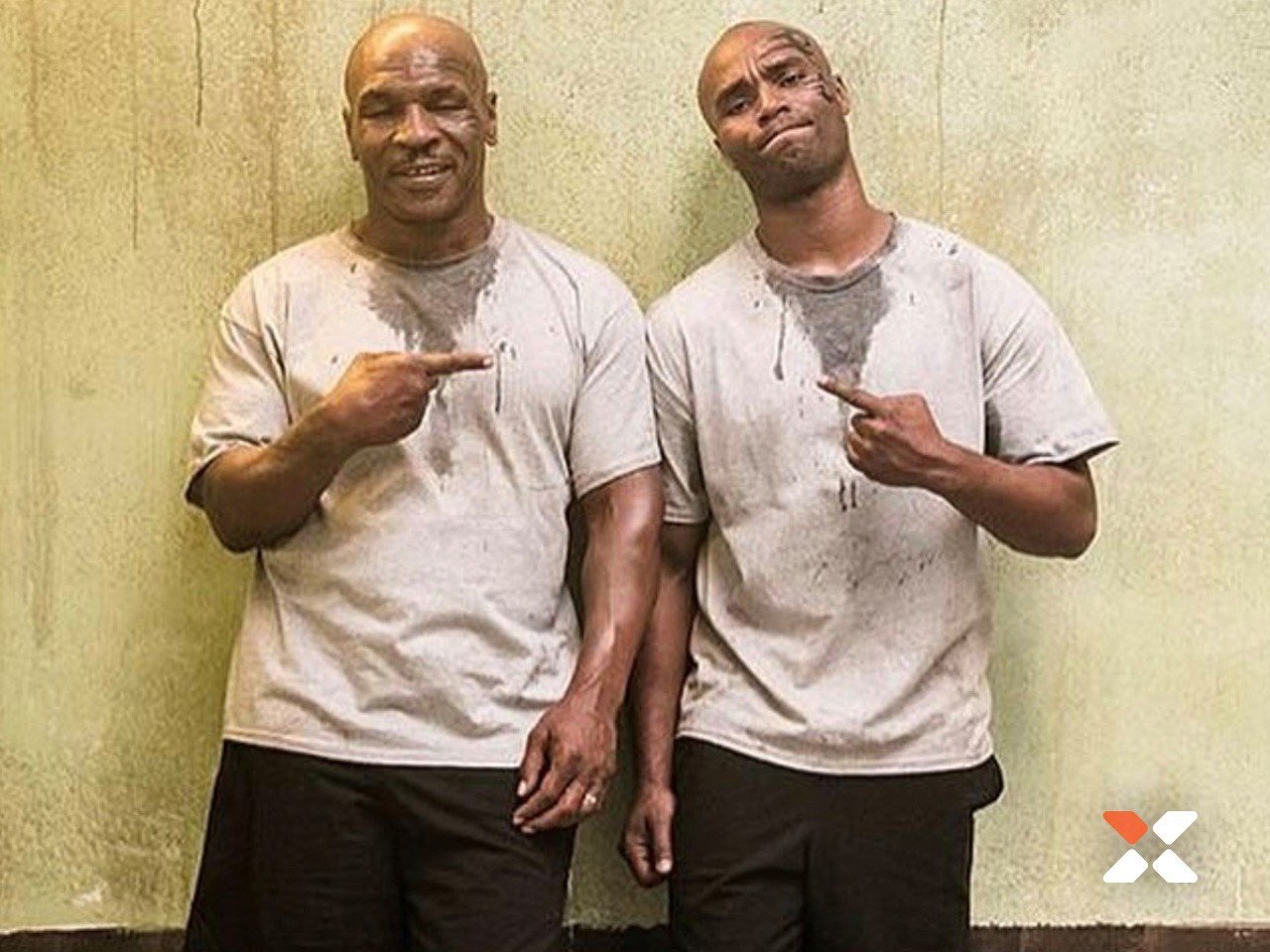 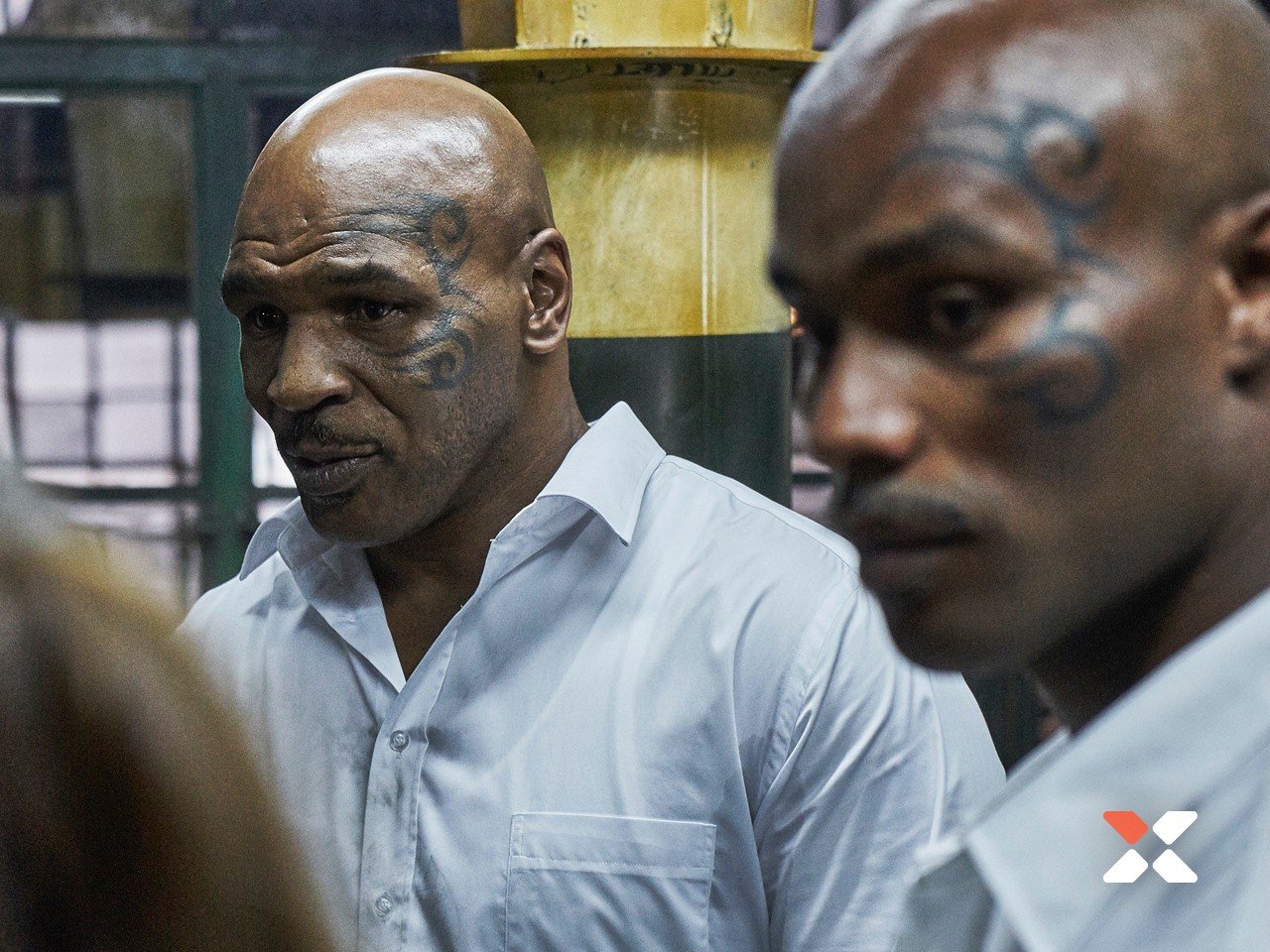 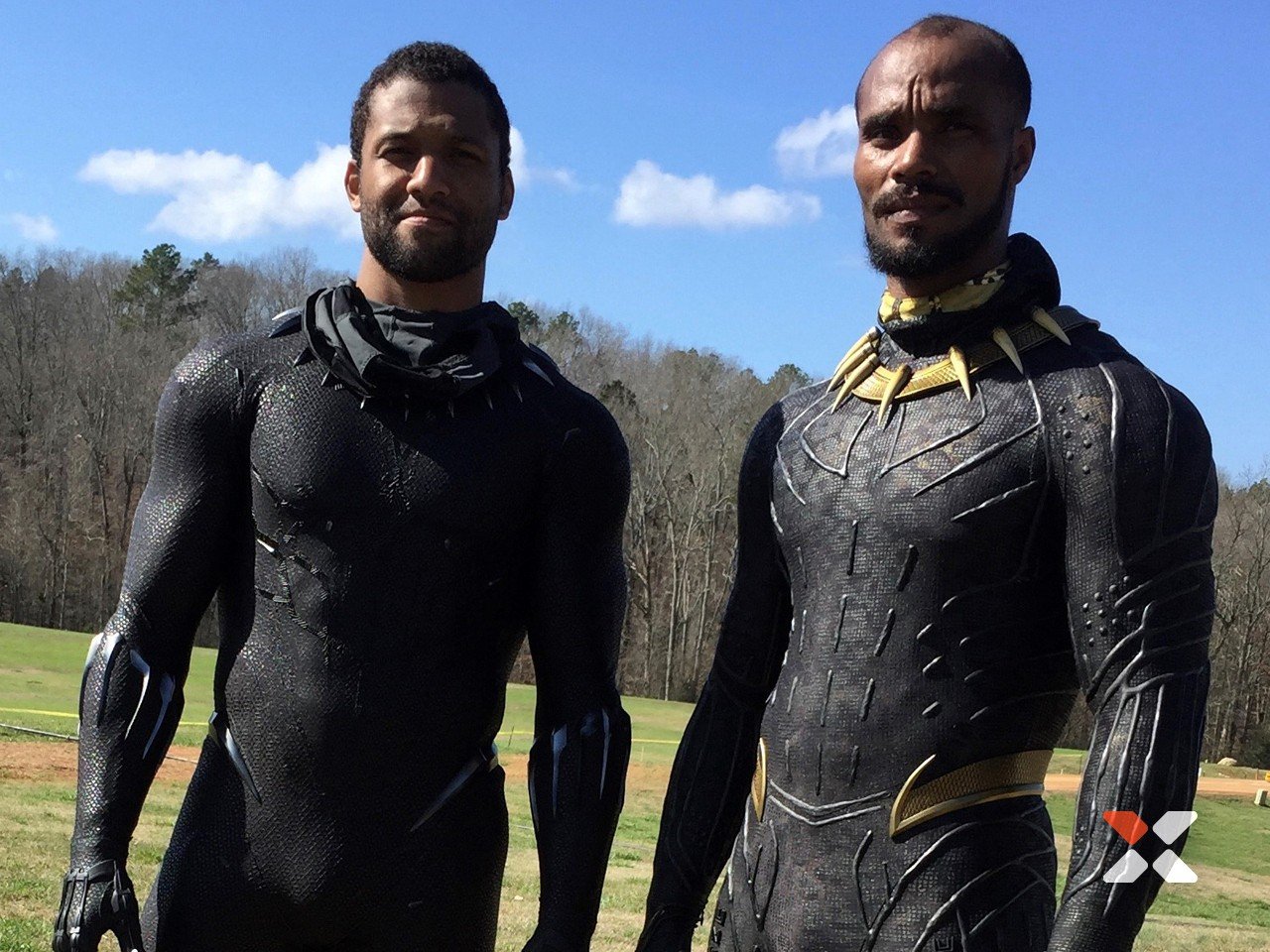 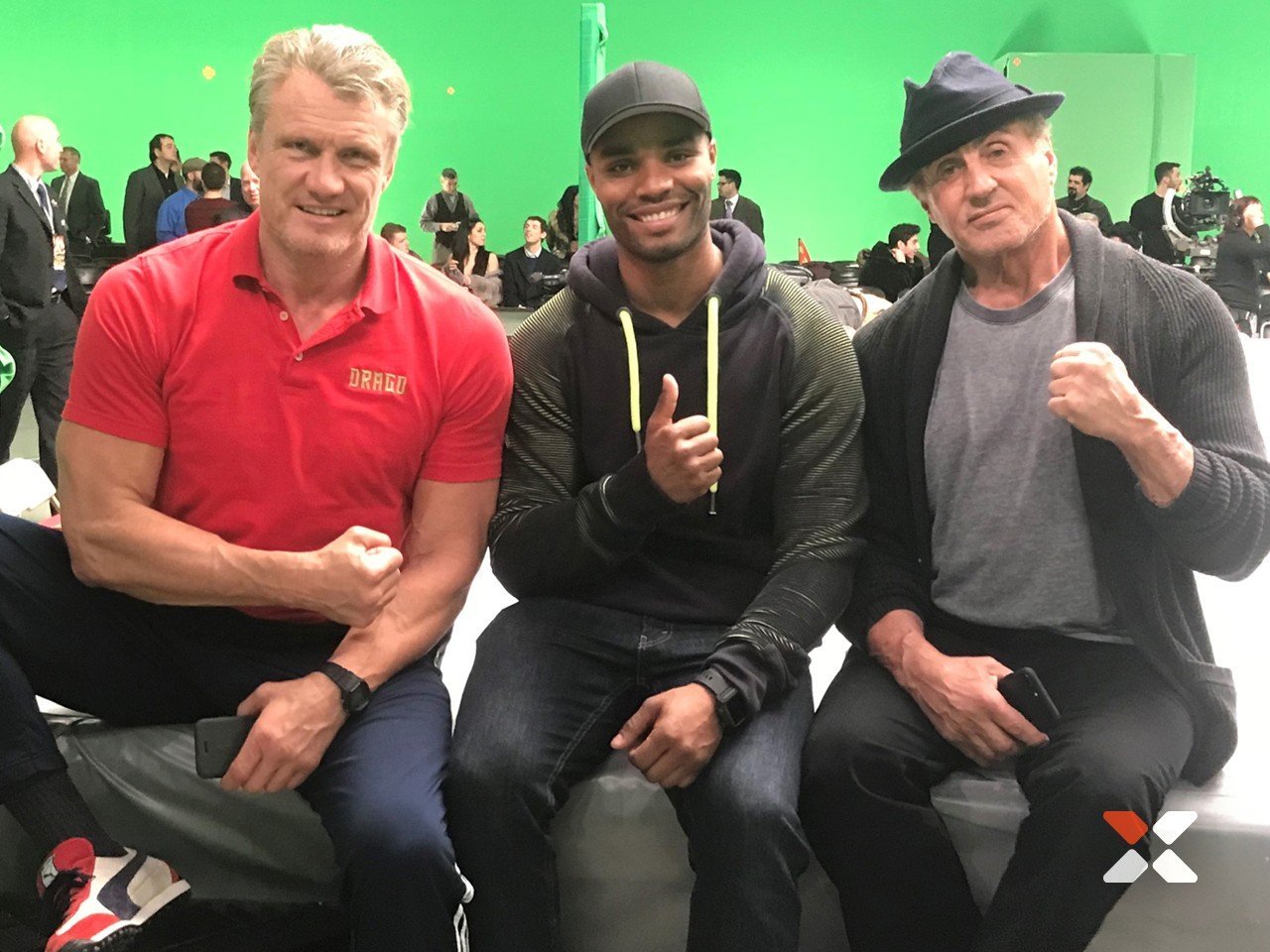 After gaining credits including the 2015 action thriller The Gunman and 2018 American superhero film Venom, based on the Marvel Comics character of the same name, Ghajji earned particular acclaim for his work as stunt double to Michael B. Jordan in another Marvel superhero movie, Black Panther, directed by Ryan Coogler. The highest grossing film of 2018 in the U.S. and Canada was crammed with action sequences, none more spectacular than the fights between Jordan’s Killmonger character and Chadwick Boseman’s T’Challa in which Ghajji deploys a dizzying array of skills drawn from his martial arts background.

“I’ve been in this business for ten years,” Khalid reflects. “When it comes to stunt pads, I’ve tried different brands. In my opinion, XION® have the best stunt padding you can find.” He unzips his hoodie to reveal a XION® Protective Gear Long sleeve Pro jacket. “And it’s very low profile!”

Khalid adds. “The flexible, breathable and removable D3O® padding delivers six times the protection of traditional foam with half the thickness.“