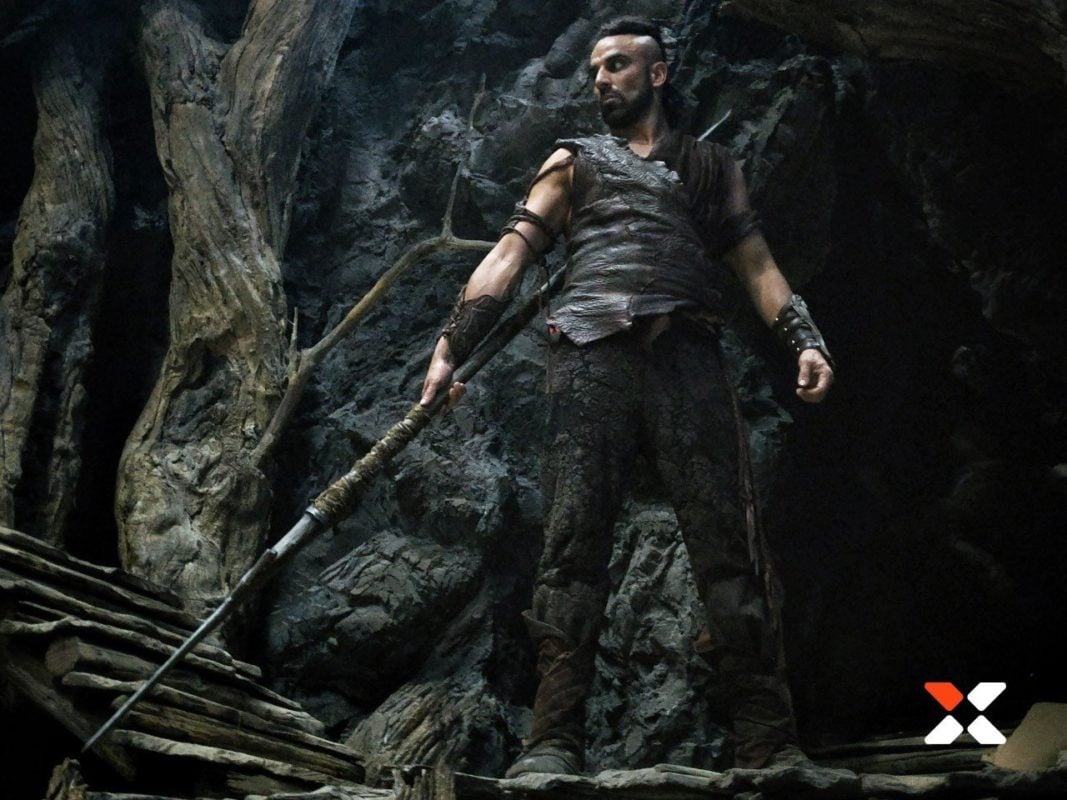 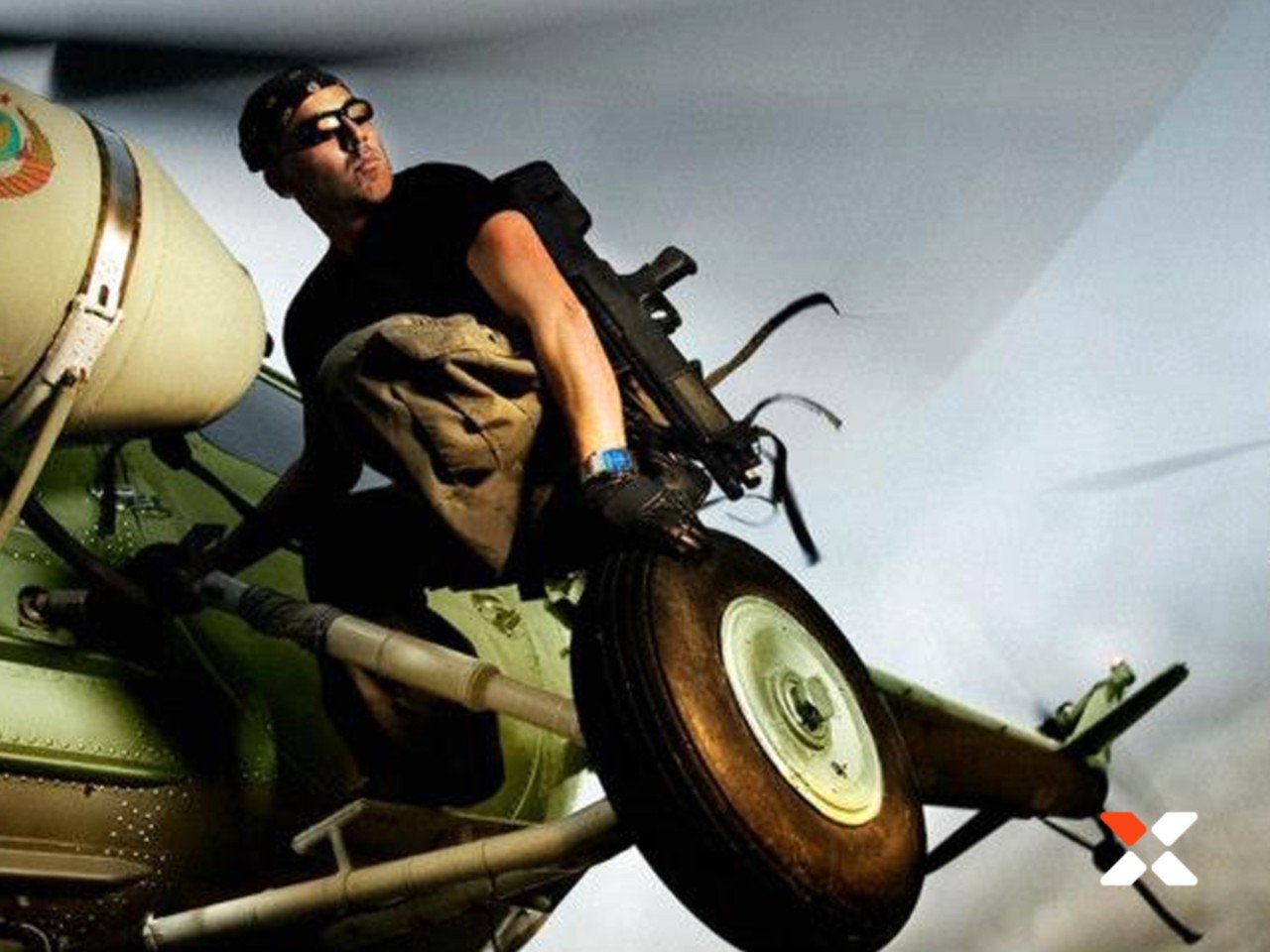 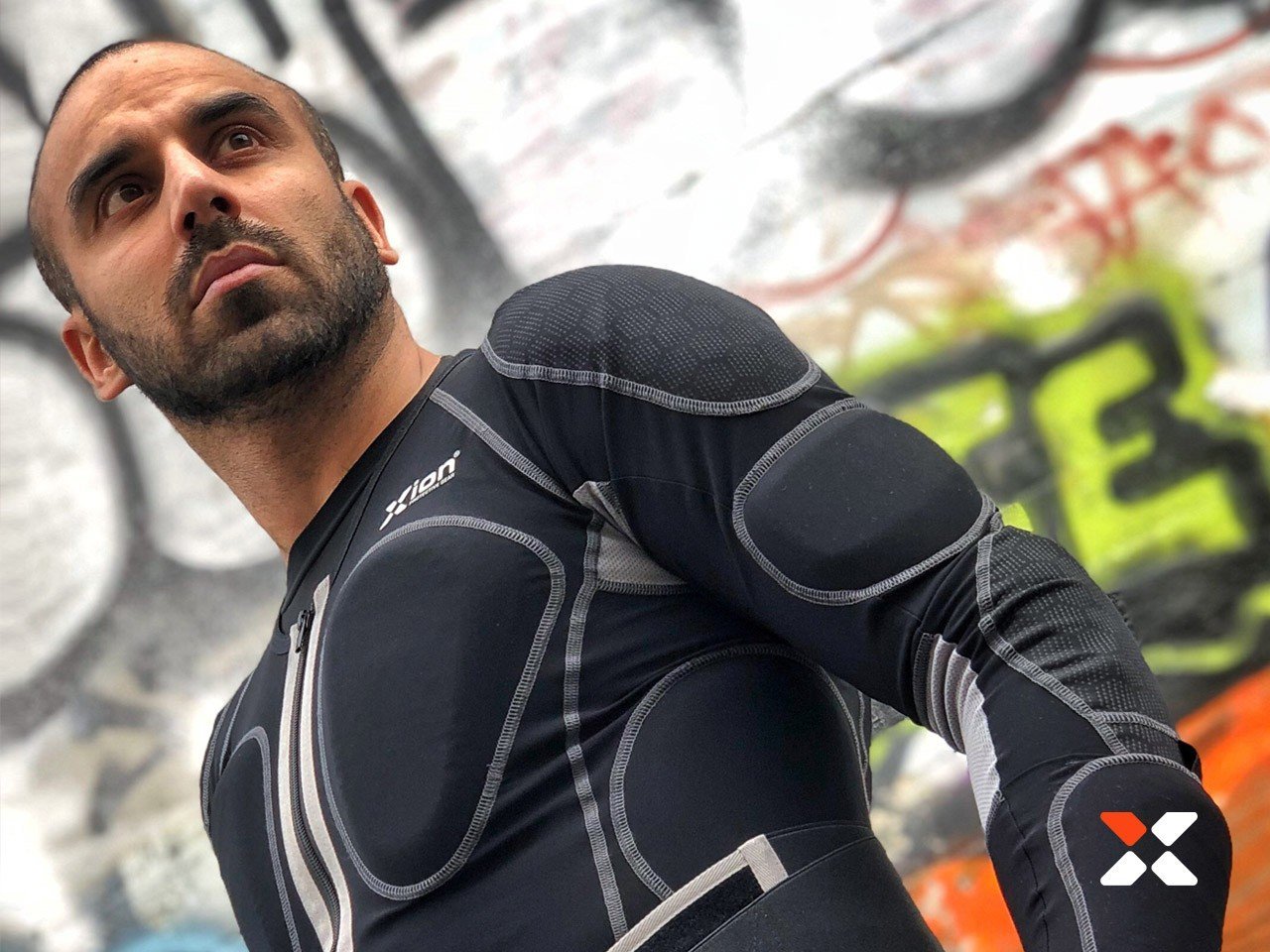 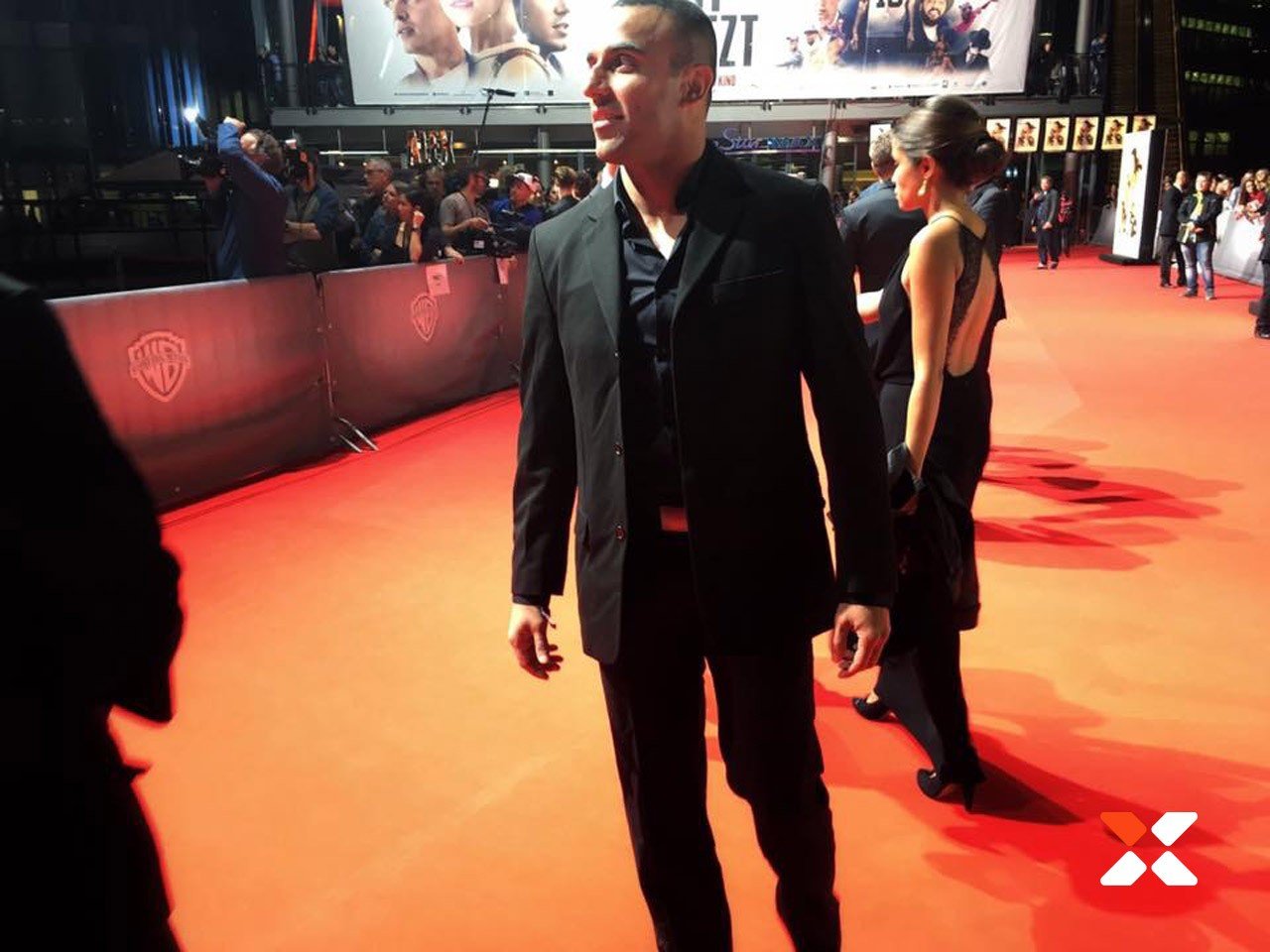 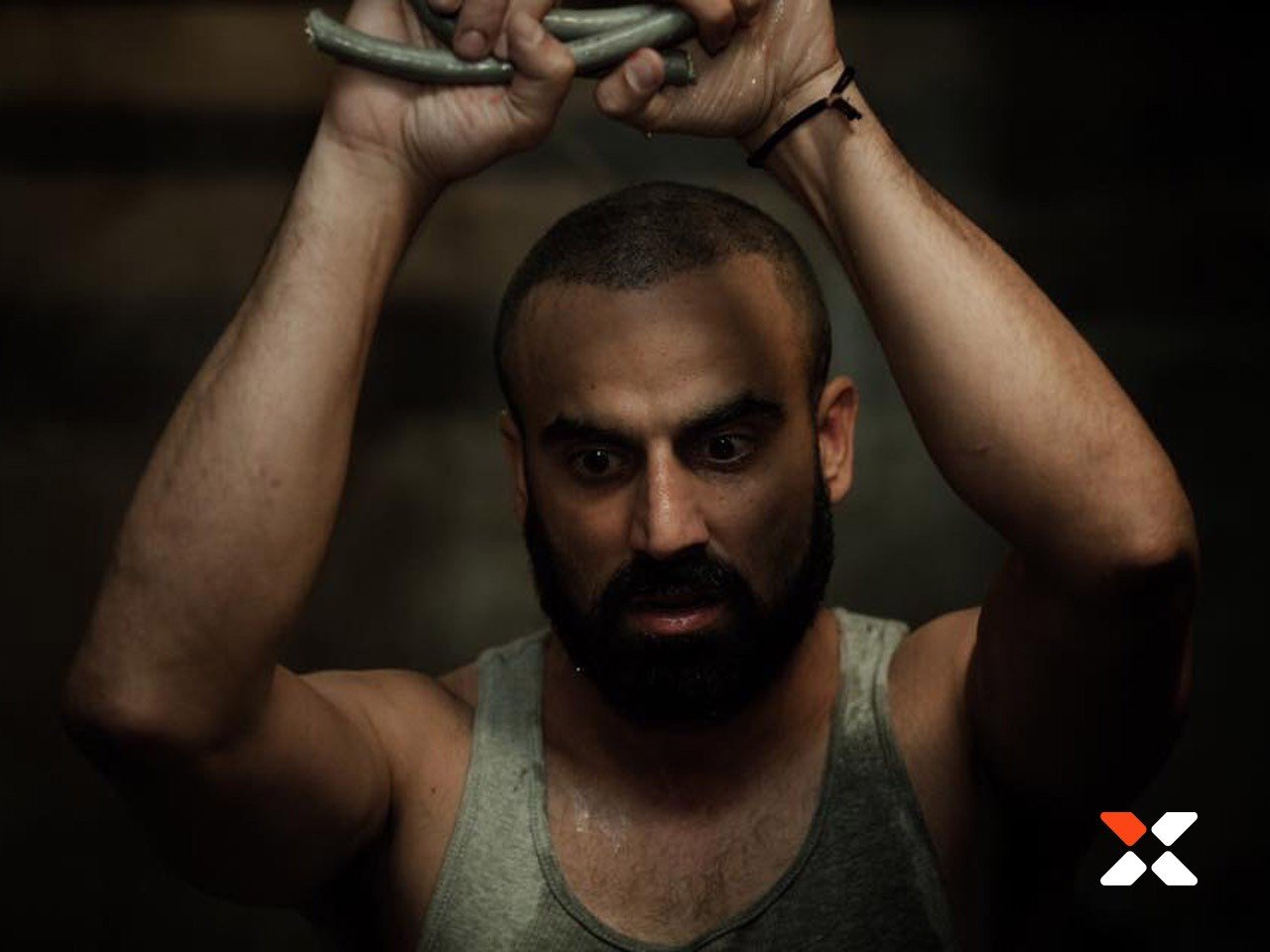 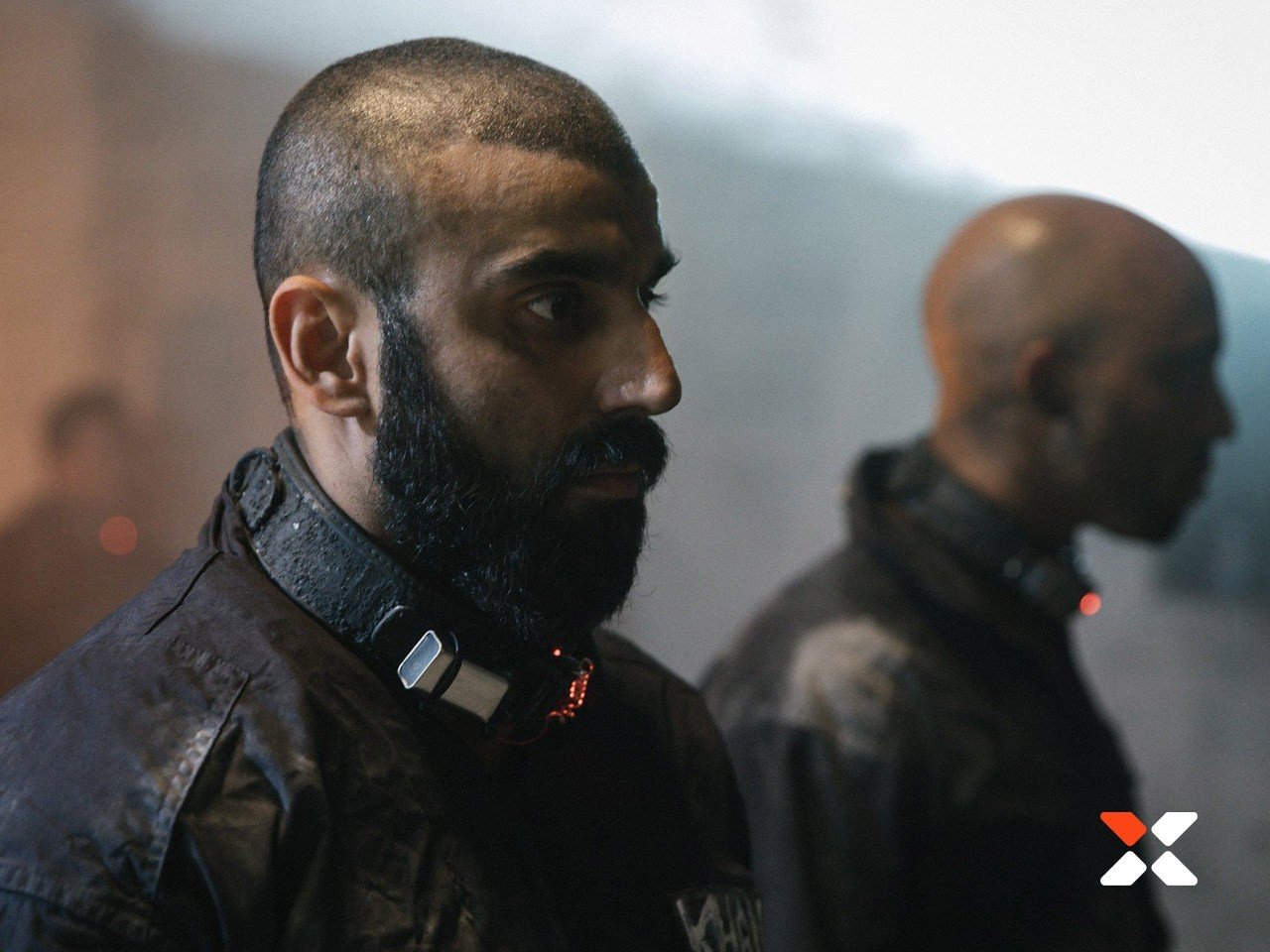 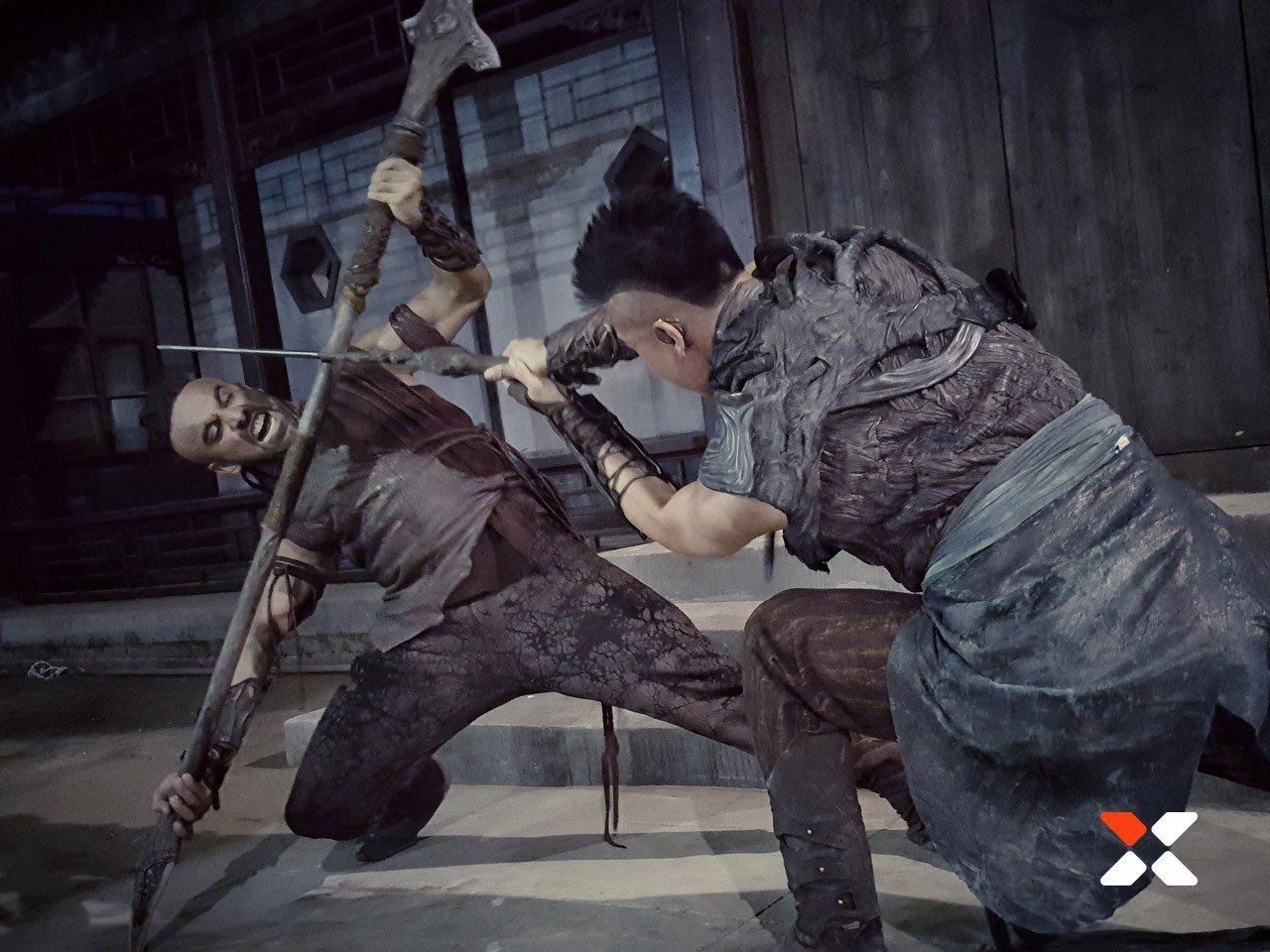 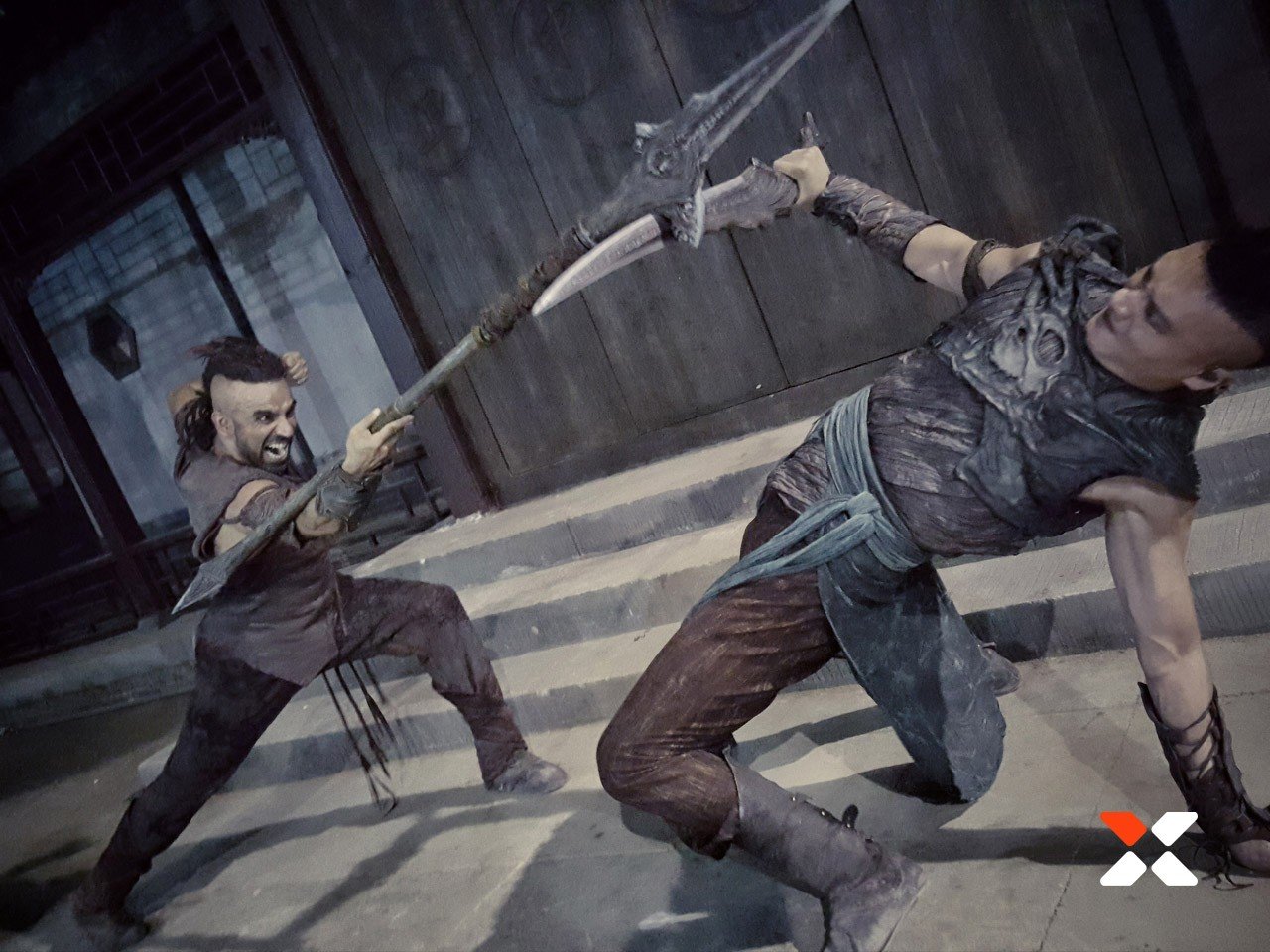 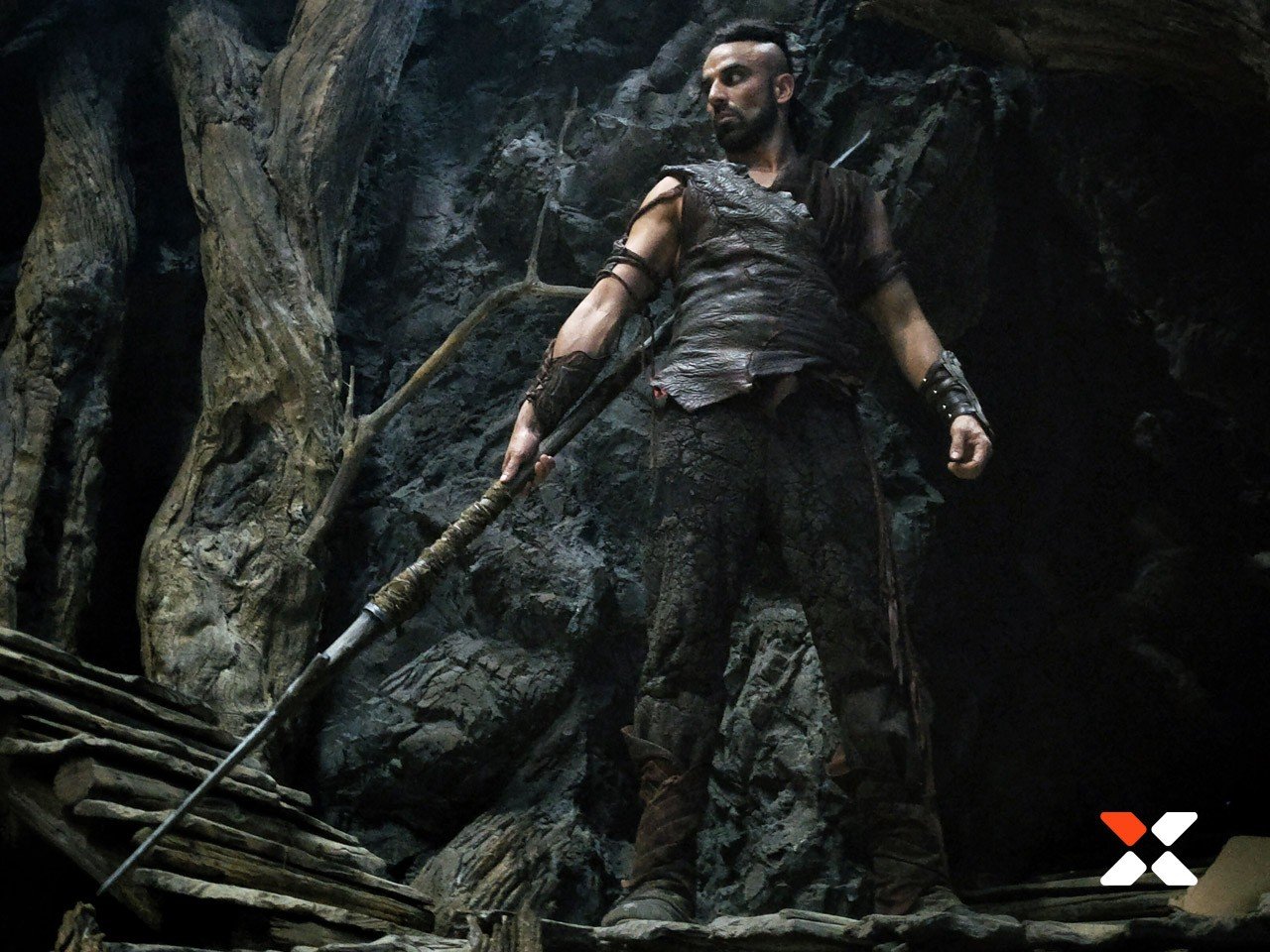 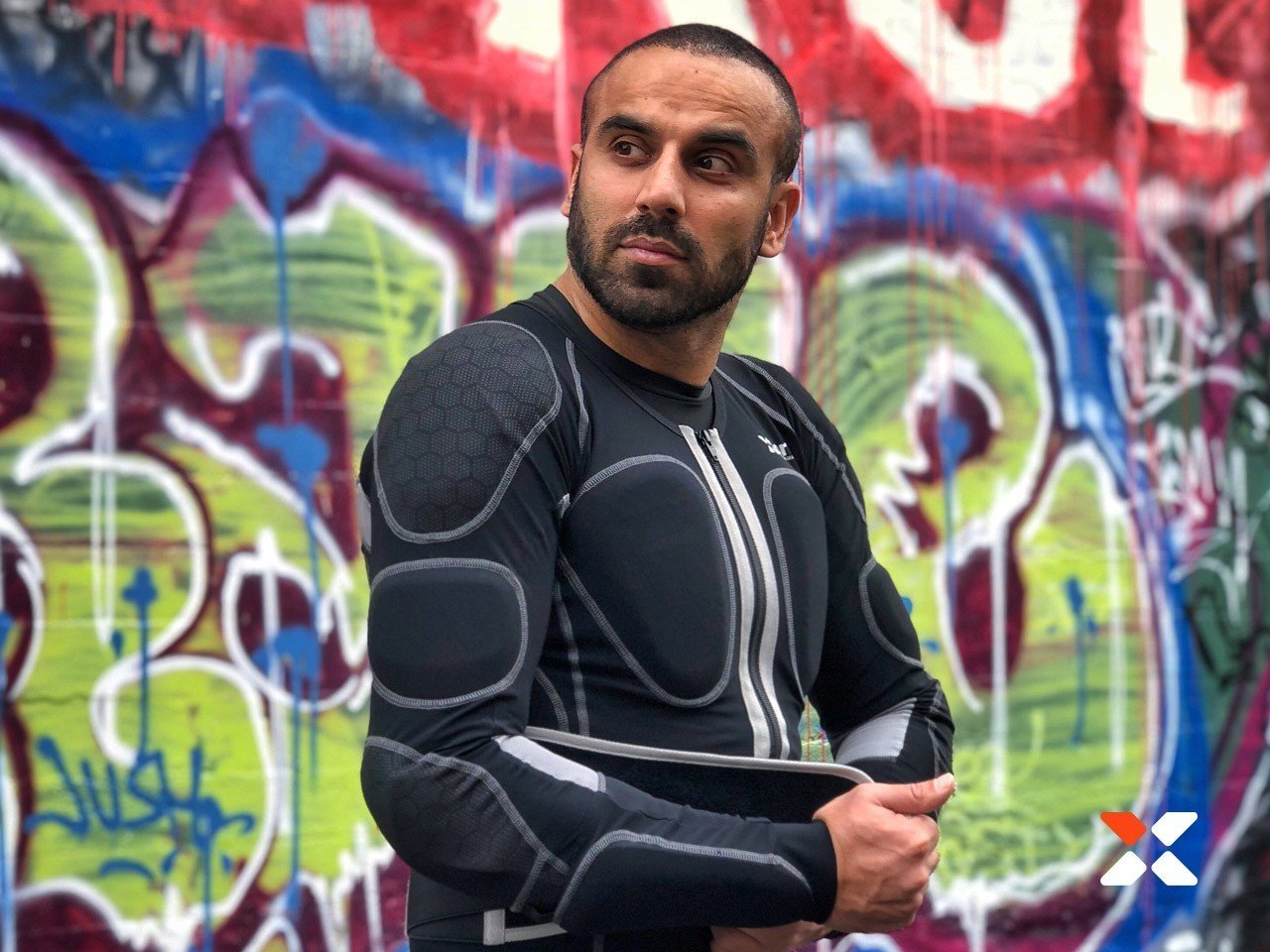 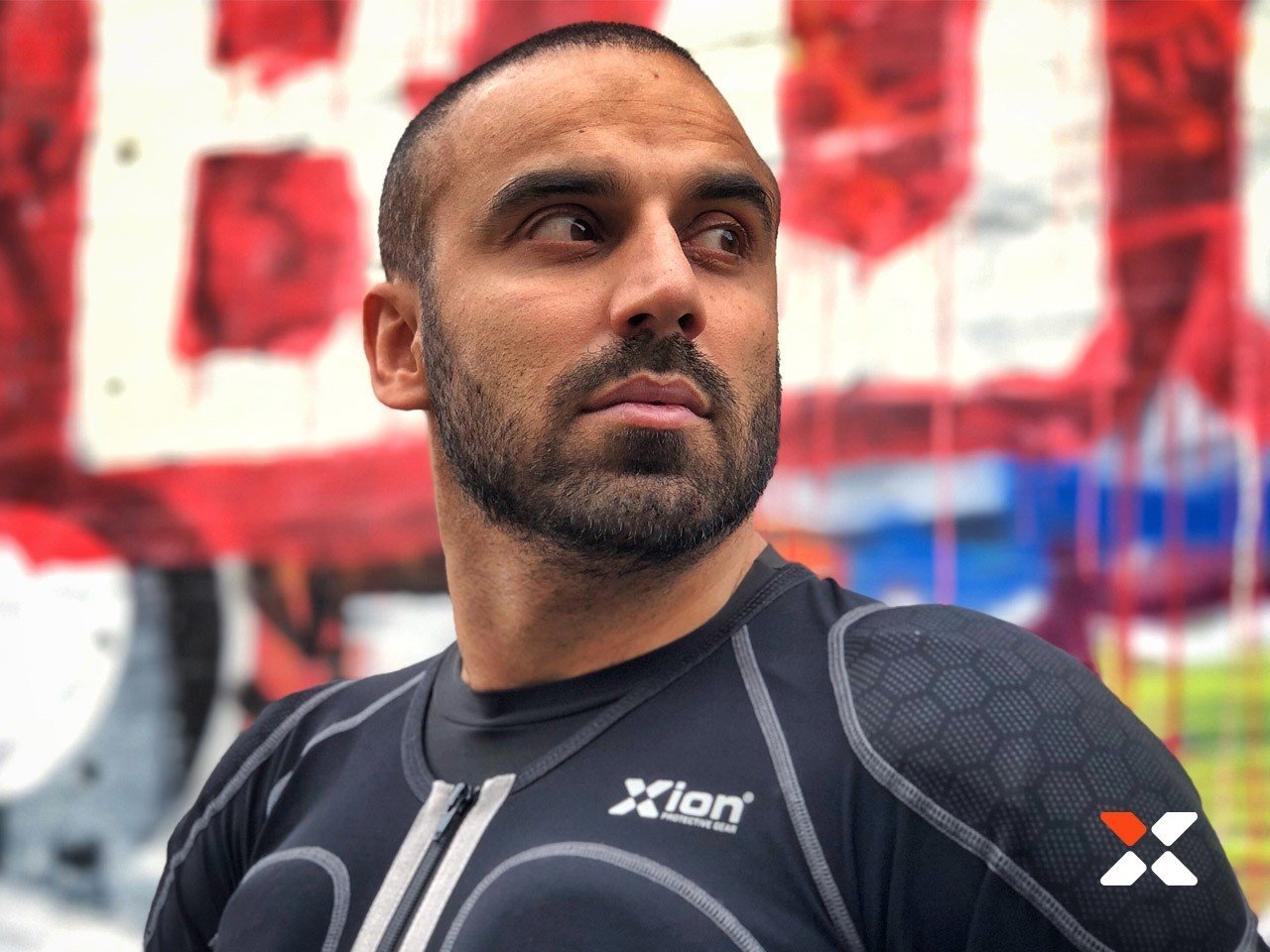 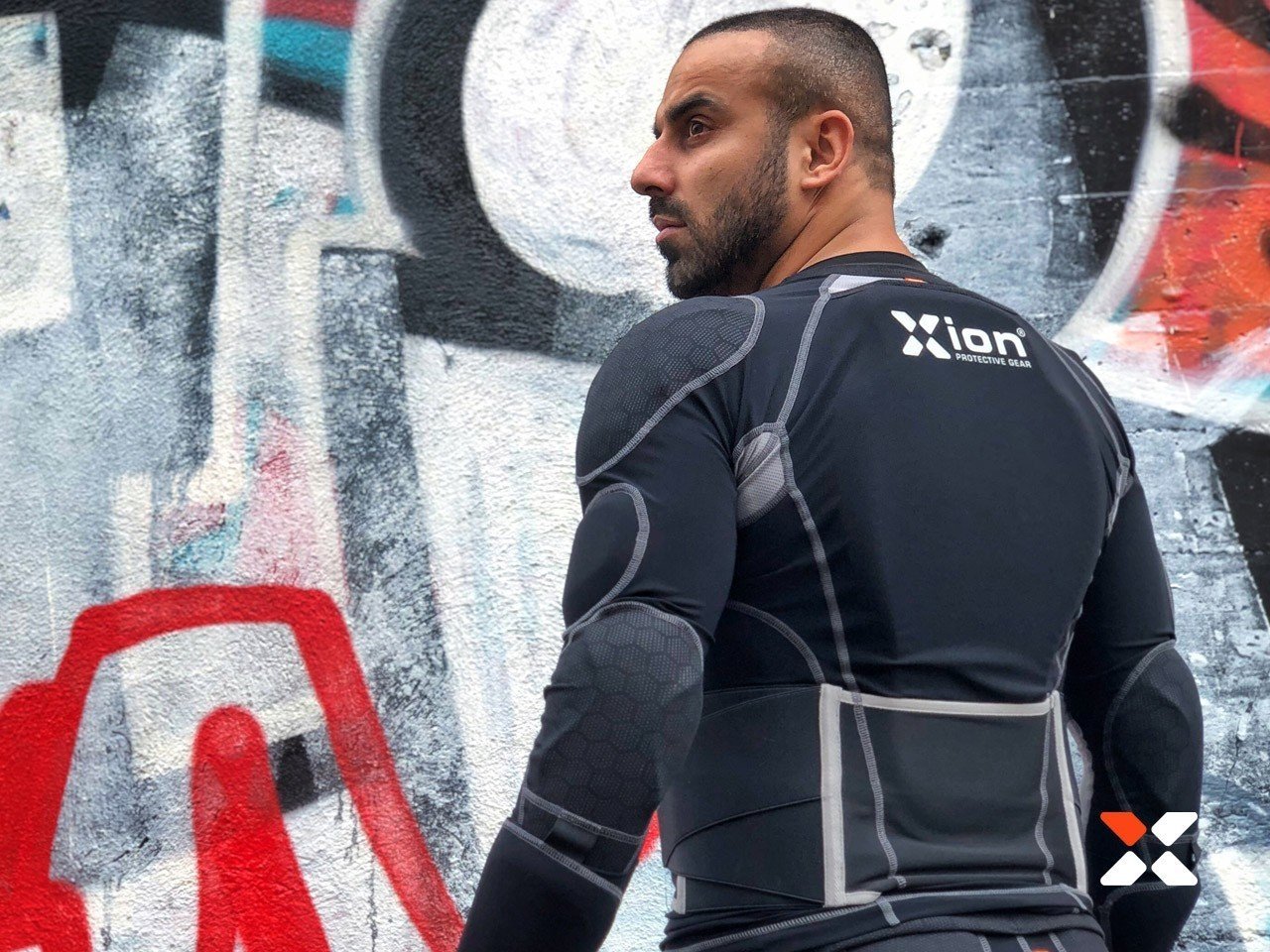 Trained in various Martial arts disciplines since the age of 7, coming from a Circus Acrobatics background since the age 16. Holding a FIA C-License (Competition) in Rally, a FIM/UEM International Road Racing License for Motorcycles 1000CC, 13 PADI Scuba licenses, a Skydiving A-License, two certifications in advance Rock Climbing (Lead-Climbing and Top-Rope Climbing) from Swedish Climbing Association it was predetermined that Umar Khan was going to have a career in stunts. Umar has worked professionally in the film industry since 2002 when he started his career in Sweden, in 2013 Umar moved to Los Angeles to pursue his career in the American film industry. In 2016 he was nominated for a Screen Actors Guild Award for Outstanding Action Performance by a Stunt Ensemble in a Motion Picture “Captain America: Civil War”. In 2018 Umar did his debut as a Stunt Coordinator on the thriller “Catalyst”.

“In my line of work, injuries are prone to happen if you are not well protected, take after take increases the chances of injuries. After having been in the stunt industry for so many years, I’ve tried most of the known brands out there, some are really good but extremely bulky and some are really useless hence the thin size. When I first tried the XION PG suit (jacket and pants) I was amazed of its durability, comfortability and its low profile, it allowed me to move freely without any restrictions and take harder hits and falls without feeling a thing. In fact they are so low profile that you can’t even tell I’m wearing them underneath my costume. I’m proud to o be a Xion PG ambassador as I truly believe that this is the best brand out there when it comes to body protection.“